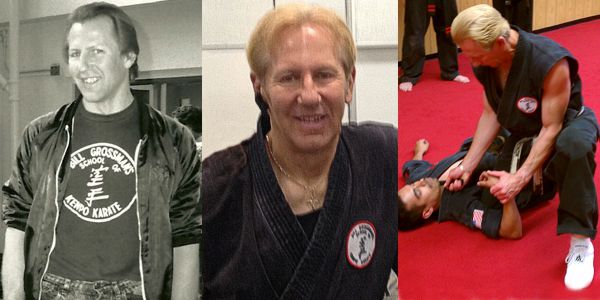 Professor Bill Grossman began his training in the Kenpo Karate system in 1972, under the instruction of Grandmaster Rick Alemany, 10th Dan. After five grueling years of training, Mr. Grossman earned his Student Black Belt. Later, in 1978, Mr. Grossman began teaching as he continued his education with Grandmaster Alemany. Professor Grossman holds a 7th Dan in the Kenpo Karate System, along with a teaching certificate in Modern Arnis, from the system founder, Grandmaster Remy Presas. In addition to Kenpo and Arnis, Professor Grossman teaches Wing Chun Kung Fu, along with martial arts weapons, including Bo, Chinese Broadsword, Katana, Tonfa and Kamas.