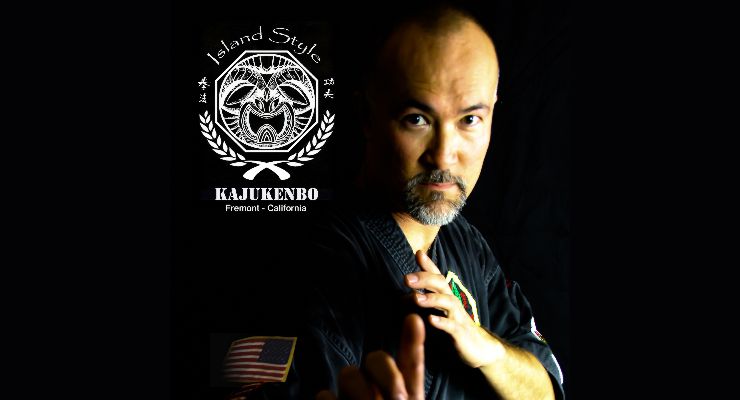 Bob Gomez was born in Taiwan in 1963. He and his family relocated to the United States at the age of two. Bob’s dad enrolled him into a local martial arts school after seeing Enter the Dragon (1973) at the age of 10. Bob began training in 1973 at Gaylord’s Kenpo/Karate in Fremont, California. His instructors were Senior Grandmaster Bill Gifford and Grandmaster Greg Lagera (current ranks). Bob Gomez studied at Gaylord’s for about a year, until his mother complained about the bruising, and it became difficult for his family to pay the school dues. The city eventually condemned the building and Gaylord’s martial arts school closed.

After six months Bob returned to garage sessions, again, because his parents couldn’t afford dues. He signed up for Tae Kwon Do at Ohlone College in Fremont, California, as an accelerated high school student and studied with Master Connie Miller.

After two years and achieving the rank of green belt, the Tae Kwon Do classes were discontinued because of curriculum cuts. During this time Bob never stopped working out in garage sessions with his friends, and now returned to those full time.

In 2007 Hayes Martial Arts opened in Newark, California. Bob Gomez began teaching there in 2008 and was awarded the Head Instructor position in 2009. He received his 4th (Sifu) degree Black Belt in December 2009.

Bob Gomez is currently the owner and operator of Island Style Kajukenbo, in Fremont, California.

Y. K. Kim: A Heart for Taekwondo and People