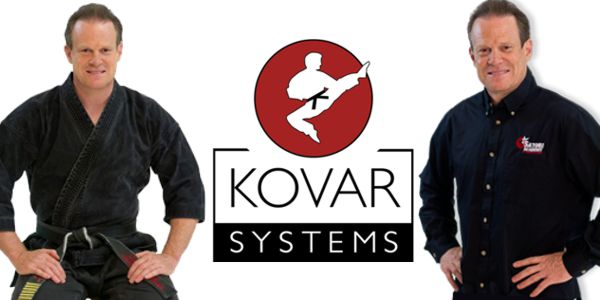 In addition to being an elite martial artist with black belts in 10 Martial Arts styles, Kyoshi Dave Kovar is recognized worldwide as an innovator of best practices for martial arts school operation. He oversees the operation of eight Kovar’s Satori Academy schools and he founded ProMAC, the Professional Martial Arts College. Kyoshi Kovar is the Lead Instructor for MAIA and he has published over 100 online business and teaching videos for the Educational Funding Company (EFC). He was named the 2010 recipient of the Martial Arts Industry Association’s 2010 Lifetime Achievement Award.

Kyoshi Kovar’s products and systems are widely acknowledged as industry standards. His relentless pursuit of excellence is at the core of every product from Kovar Systems.