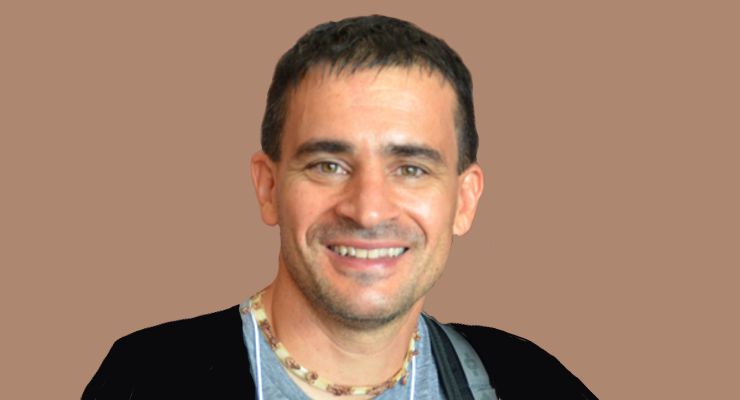 Erich Krauss is a professional Muay Thai kickboxer who has lived and fought in Thailand. He has written for the New York Times and is the author of more than twenty five books, including the New York Times Bestseller, Got Fight?.

At fourteen, Erich Krauss was cast into deserts of Southern Utah with only the clothes on his back. He ate ant larva and beetles, slept in shelters constructed of leaves and branches, and created fire from sticks. When he returned home two months later, he fell further away from society and structure, closed himself off to his peers, and demanded to wear only the clothes he made from hides.

At the age of twenty-one, he abandoned all, not resurfacing for seven years, forty pounds lighter, with eyes glassed over, and talking crazy about an Indian shaman, the mermaid of the Amazon, and the perfect life. Krauss’s perilous seven-year quest to find the missing pieces in his life led him down the Central American Isthmus by car, bicycle, and foot until he was eventually hacking through the jungle with a machete.

While living with the Witote Indian tribe in the heart of the Amazon, Krauss discovered writing, and it quickly became a medium that allowed him to get beneath the surface of everyday life. Krauss crafted several novels along his journey, and when he returned to San Diego he began tackling controversial narrative non-fiction topics.

Along with numerous freelance magazine articles, he is the author of two books, Brawl – A Behind the Scenes Look at Mixed Martial Arts Competition and Jen Pulver’s autobiography, Little Evil as well as many, many other books. Erich Krauss Books