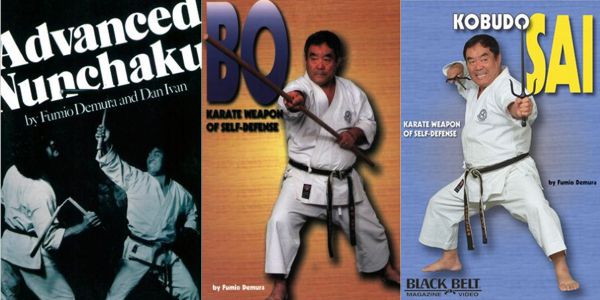 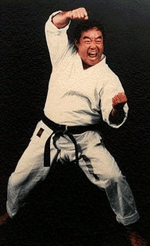 Fumio Demura was born in Yokohama, Japan in 1938. He is a Japanese martial artist and martial arts teacher and he is a 9th dan in Shitō-ryū, holding the title of shihan. He lives in Southern California, but spends much of his time touring in the USA and abroad as a teacher and an official. He teaches Karate in many U.S. states and in more than 24 countries. He has lived in the United States for over 40 years, but he remains a Japanese citizen. He is also well known for his many movie appearances. (Biography) 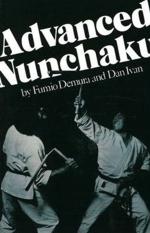 Advanced Nunchaku
(1989) by Fumio Demura and Dan Ivan
Advanced Nunchaku is a how-to volume which includes variations on twirling and swinging the nunchaku, with two separate training kata for nunchaku. The photographs are illustrative and techniques are clearly described. This book is not a tutorial, rather a presentation of 20-30 useful techniques. 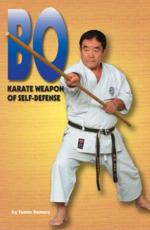 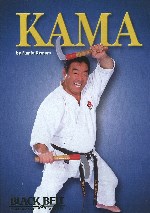 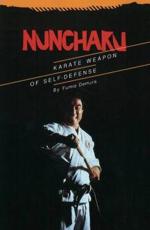 NUNCHAKU: Karate Weapon of Self-Defense
(1989) In his book Nunchaku, All-Japan Karate Champion Demura demonstrates the movements and fighting applications of the nunchaku. This book features gripping stances, blocking, striking, footwork, nunchaku and karate similarities, and more than 20 defenses against other weapons. This book is fully illustrated. 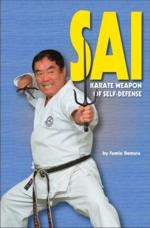 SAI: Karate Weapon of Self-Defense
(1989) The book, Sai, is fully illustrated book that covers gripping, flipping, stances, blocks, karate and sai similarities, movements and footwork, combinations and sparring. Demura is an expert in traditional karate weapons and an international ambassador of karate. 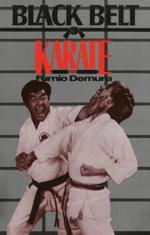 (1971) In this book, Shito-Ryu Karate, Striking points, target areas, stances, hand, elbow and foot techniques, and methods of blocking are covered. The book is fully illustrated. Shito-ryu is one of the four major styles of Japanese karate. 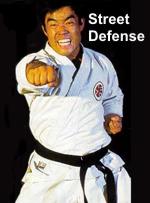 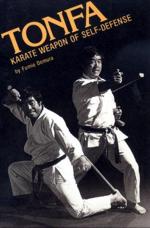 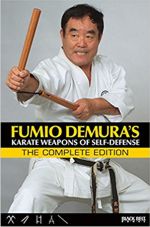 Fumio Demura’s: Karate Weapons of Self-Defense: The Complete Edition
As one of the most highly respected and influential karateka in the world, Fumio Demura has written several books on karate weapons, including tonfa, sai, nunchaku, kama, and bo. Their importance to the world of martial arts has not diminished and his edition retains all the illustrations, photos, and martial arts techniques of the original individual volumes and brought them together in one important volume. It includes a history of each of these weapons and demonstrates how they can be used in modern self-defense fighting scenarios. It a must-have special edition for martial artists, students of karate and their instructors, and anyone interested in the history of personal weapons.