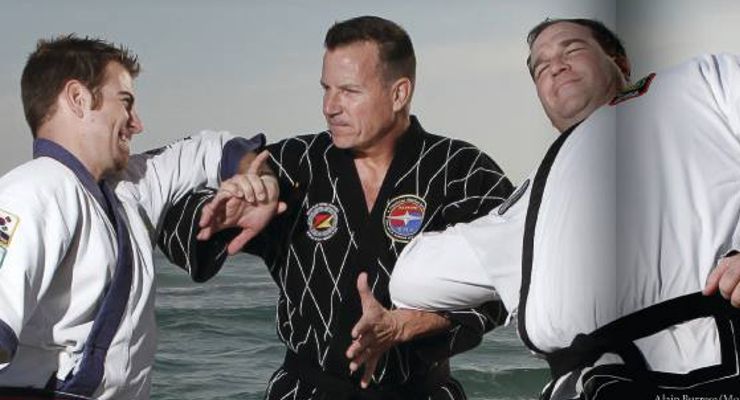 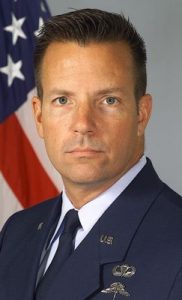 Calvin Longton began his martial arts training in 1973 at the age of 16. In February of 2003 Calvin and his wife Janet opened Precision Martial Arts. Over the past 39 years Calvin has studied many different martial arts. Wherever the military stationed him he studied what was locally available and trained with like-minded military associates always with the primary interest of developing real-world and practical combat survival skills as relevant to his military occupation. This wide variety of experiences, reality focused mindset and approach to training, enabled him to acquire a unique perspective on the application of martial arts skills within the military environment and to adapted these skills to self-defense situations.

Calvin is also a Fitness Trainer, with certifications from the ISSA & Cooper Institute. Calvin holds a Master of Arts in Religion (Theology & Apologetics) from Liberty Baptist Theological Seminary.

Master Calvin Longton was on the cover of Taekwondo Times in 2013.