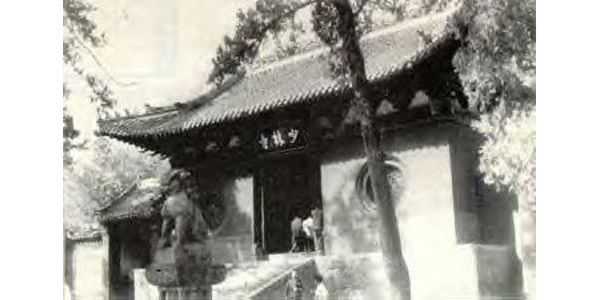 The Ch’ang Tien Temple Set is a Chinese Kung-Fu form that belongs to the Tiger Claw Kung-Fu style within the Chinese martial arts system known as SHAOLIN. 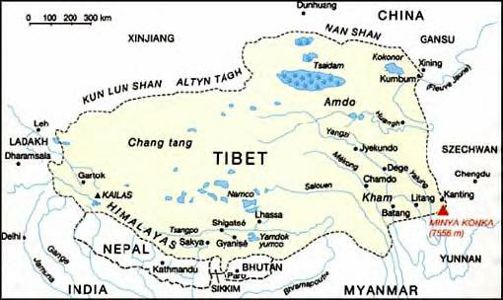 With a strong influence of Tibetan Lion’s Roar, Tibetan White Crane Kung-Fu, Lama & Hop Gar Kung-Fu (among others), the Ch’ang Tien Temple System developed in the mountainous and rugged hills, mountains and valleys of the Himalayas.

Because the terrain was extremely rocky and uncertain, strong hand techniques were developed over kicking techniques. However, this does not mean that there are no kicks within the Ch’ang
Tien Temple System.

Therefore, the adding of kicks, joint locks, throws, pressure point strikes, and weapons was based upon an individual’s level of understanding of the form, set, or kata.

The form, set, or kata within these pages is the first part of a three-part form. The first part deals mainly with fighting from a stationary position, the second part deals with dual hand techniques, while the third part allows the student to travel or step along the lines of a BOX pattern.

Originally, the Ch’ang Tien Temple Set was one long form of both the stationary patterns and the box stepping pattern. However, for ease of instruction, the form was divided into the three main parts: The Stationary Set, The Dual Hand Set, & the Box Set.

Within the Ch’ang Tien Temple Set you will find almost every type of punching and/or striking technique that is known within the martial arts. In addition to the striking techniques, you will also find a lot of circular hand movements that work well within Chin-Na, Ju-Jitsu, or Grappling (joint locking & throwing).

As you study the form, keep in mind that the Ch’ang Tien Temple Set is… A COMPLETE SYSTEM! By this I mean that your level of combative knowledge/skill will provide you with an excellent resource for “unlocking” the hidden potential within this form, set, or kata.