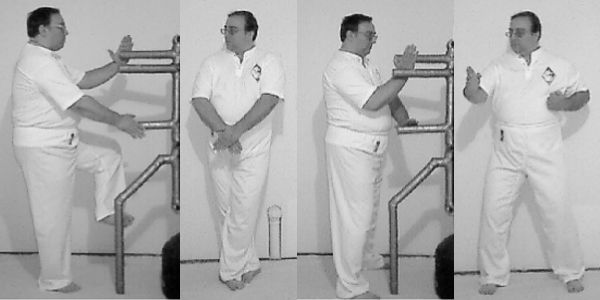 Ronald J. Shively is a veteran martial artist with 35+ years experience in the Internal and External Chinese, Filipino, and Okinawan Martial Arts, in addition to possessing both instructor and master instructor ranks in several styles.

Starting in the early 1970’s, Ron began a lifelong career in the martial arts at the age of 13. Beginning in the Hindu-Chinese Martial Arts of Varmaine and Kalari Piyat, Ron began to train in the more esoteric and obscure systems of martial arts. As his training progressed, Ron was able to gain experience in several styles of Chinese Martial Arts: 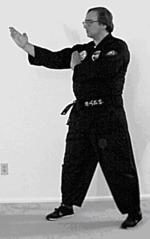 While serving a tour of duty on Okinawa – Japan, Ron was able to meet and train with some of Okinawa’s top masters of Karate-Do:

Along with learning Okinawan Karate at its birth place – Okinawa, Japan; Ron Shively was also able to gain additional training with some noted martial artists in the Filipino Martial Arts of Arnis, Kali, and Escrima while staying in the Philippines.

Upon returning to the United States, Ron Shively was able to train in Tibetan White Crane Kung-Fu, as well as other Tibetan-Chinese Martial Arts at the Lightning Fire Mountain School in the Black Hills of South Dakota. Upon re-enlisting in the U.S. Army, Ron was able to continue his training in the martial arts while being stationed in both Texas, and in Europe-Germany.

Upon returning to the U.S., Ron Shively focused mainly upon the study of martial arts that dealt with direct application:  self-defense techniques that allowed a person to quickly change or adapt as the need arose. Such Training Involved the Following:

In addition to the fighting arts, a strong background in the healing arts was also pursued.

Ron Shively was able to implement an internet training program in both Chinese Kenpo Karate, Rape Awareness/Women’s Self-Defense and in Military Combatives/Self-Defense.

He also developed classes in T’ai Chi Ch’uan, operate a commercial karate studio, as well as a martial arts organization. In addition Ron has written several instructional manuals on self-defense and various styles of martial arts.