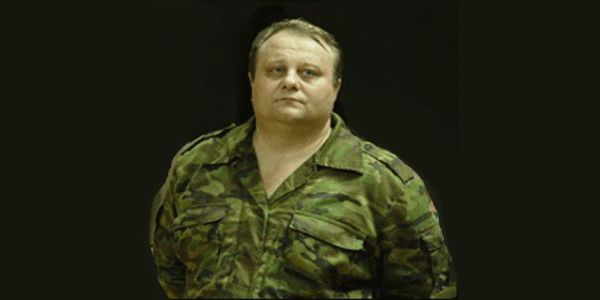 He worked in militia in RF Ministry of Interior Security Department and trained the Minister’s security guards. He was a tactical commander of hostage-rescue teams, counter-terrorist operations, and armed criminal neutralization.

Mikhail resides in Moscow, holds the rank of Colonel and was an assistant to RF General Prosecutor. He is a veteran of military actions and veteran of labor.

Mikhail Ryabko has been in numerous military campaigns and received many medals and awards from the government and from the Russian Orthodox Church. He continues to train many students as the Master Teacher of Systema.

For more information about Systema training and to contact Mikhail Ryabko visit the Toronto School Of Russian Martial Art listing on the Martial Arts Schools & Businesses Directory or FindADojo.com.