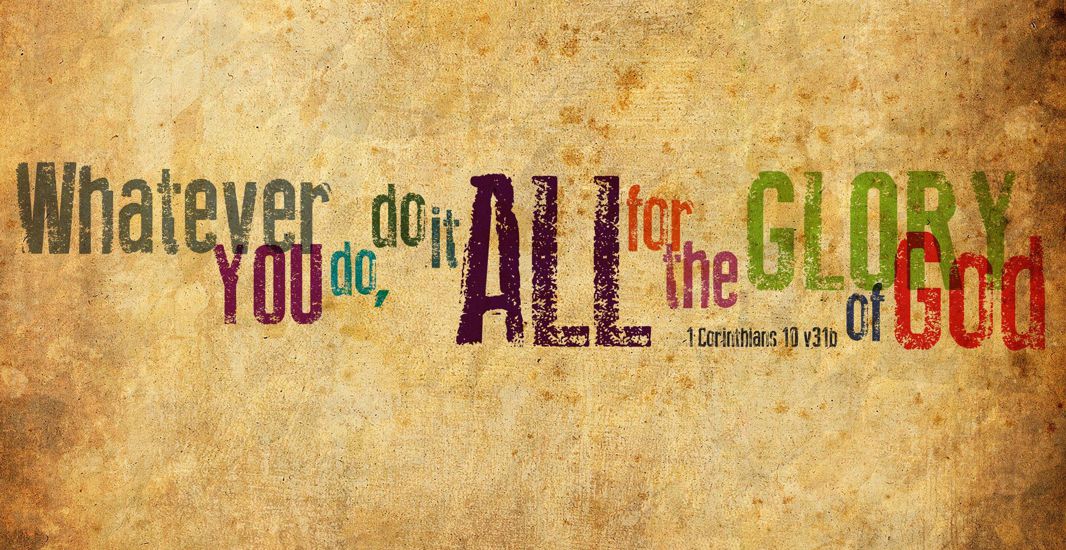 Some have been called war mongers, mystics, heroes and some, just plain old bad dudes. Martial artists have gone by many names throughout the centuries. Here in America, in the last say, 60 years to round it out, more and more have started to call themselves Christians.

Now some of you might be thinking, “Oh no, he’s gonna talk religion.” And you’d be right, to a certain extent. What I hope to address through this article is the concern of some Christians that are worried that their chosen art is not compatible with their chosen Savior. You’ll notice that I use capital letters on some words here because they hold a place of reverence for me. I don’t mean to offend, but it is my article after all. So, humor a guy and take it with a grain of salt.

I also can’t speak for all martial arts either, as I don’t know the specifics of all of them. I will focus on the style of Tae Kwon Do that I study. So without further adieu, I will give a brief outline of the questions I hope to answer.

1. What about all that hitting and kicking you do to each other? Doesn’t that go against Christ’s teaching about turning the other cheek?

Hitting and kicking, as the question puts it, is an essential part of almost all martial arts, in some way, shape or form. Without those two elements you pretty much lose the martial aspect of the art. Utilizing punches and kicks are very important to a system of self-defense or as TKD has become, a martial sport. When Christ said to turn the other cheek (paraphrased), he didn’t tell us to become human punching bags. He was simply stating that if someone needs something bad enough to attack you and steal it from you, to give it to them and let God take care of the punishment for you. Should we not defend ourselves from wanton attacks that have nothing to do with our possessions? Of course we should. People in the scriptures have always been prone to violence. King David was a man of blood, as God called him. That is why he was not permitted to build the Jewish Temple for the Lord. But, God also called him a man after His own heart. David loved God, but he lived in a time of war and he made major mistakes in his life, but God still loved him back. So does learning a form of self-defense or martial sport keep us from living, as Christ would have us to? The simple answer is no.

2. Don’t you people worship Buddha or something?

Buddha is pretty cut and dried for modern TKD. In ancient times, however, Buddhism played an integral part in Korea’s history. The form that I learned for my last belt testing is called Won-Hyo. It was named after the monk that introduced Buddhism to Korea in 686 A.D. and from what I can tell, doesn’t have any effect on the TKD of today. Other martial arts seem to have a more spiritual side to them. Such arts would be Aikido, Haidong Gumdo and many forms of Gung Fu. I say this in my limited knowledge of other arts and mean no offense to anyone or their chosen art. I find some of these arts to be of great interest to myself, but find myself reserved because of their spiritual ties. As for TKD, there is no overt spirituality that I can speak of. In fact, both of my master instructors are Christians.

3. What are you doing sitting on the floor all cross-legged? Are you praying or something?

Meditation can be a refreshing experience and yes, I have used it as a time to pray to my God. But the main form of meditation that I have encountered in TKD is simply letting your mind dwell on a technique or form. Running it over and over in your mind, to help you visualize it to perfection and hope beyond hope that it will enhance the performance of your physical execution of that technique or form. Meditation can be used for many things and should not be construed solely as an act of worship. Meditation is not the sole property of the new age gurus in the world.

4. What about all that bowing?

To bow, or not to bow? That is the question.

And as of late, one that has received some press. It would seem that two students of a martial art refused to bow in class due to religious conviction, which is fine, nothing wrong with that, but they probably should have realized it would bite them in the end. Their particular art made bowing in certain instances, mandatory. Bowing, as many things in the martial arts can be construed as an act of worship. On the other hand, it can also show a deep respect for the person or thing you are bowing to. Christians bow to the Lord Jesus Christ, which every good Christian should do. It is an act of worship for them. Therefore, it is acceptable to that religion.

It can, however, be used to show great respect for a person, such as anyone who holds a higher rank than you, or an object, such as a katana, for recognizing the potential beauty and destructive power it has, in the hands of an experienced swordsman. It all comes down to one thing really. What’s in your heart? In your heart do you worship the person you’re bowing to? Does that katana or daito hold sway over your decisions in life? If so, as a Christian, you have some idolatry issues that should be dealt with. But idolatry comes in many forms. The love of money being the most common, and the one that Jesus talked about quite a bit. Anything that takes the place of Christ in the life of a Christian should be avoided. I know, easier said than done, but Christians are called to it, nonetheless. I, personally, bow simply out of respect for my instructors and for their teaching me what I have come to learn.

Christians shouldn’t be afraid of learning a martial art. However, they should be very cautious about what form of martial art they learn. In the humble opinion of this writer, they should shy away from any art that has overt religious elements incorporated into it. The choice, however, is one that must be made with prayer and supplication to the Lord, while patiently waiting for an answer from Him on what road to take, but the road is yours to choose. Choose wisely.

The Value of Open-Mindedness