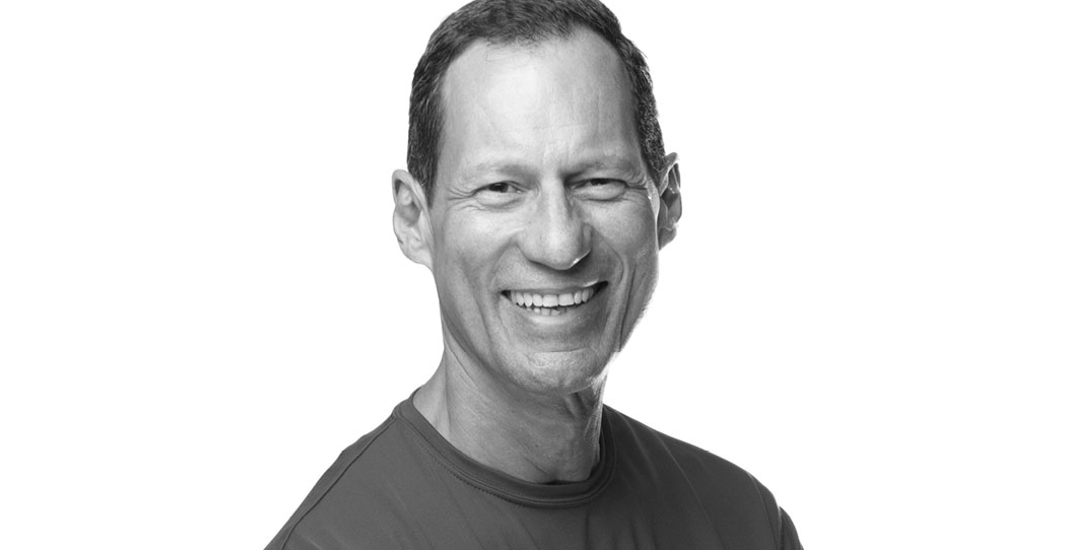 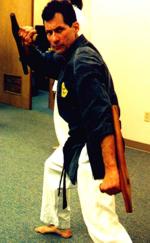 Pedro Bernardy began formal martial arts training in 1973 with George Dillman of Okinawan Kempo in his home town of Reading, Pennsylvania but there were many influences in his life previous to that point that nurtured a fierce commitment to the study of Asian fighting arts. Beginning with those first samurai movies on Public Broadcast TV (“Seven Samurai”, “Yojimbo”, “Sanjuro”) where he saw the strength it took to fight only when there were no other options, to episodes of “The Green Hornet” with Bruce Lee when it became his passion to have the tremendous skills he displayed. Pedro’s first encounter with Dillman Sensei was via a demonstration Dillman and his students performed in at Pedro’s high school in 1969 where Dillman displayed both his skills as a martial artist and teacher and set an example of what could be attained with dedicated and consistent effort. 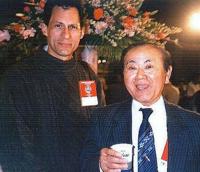 Pedro Bernardy continued his training after moving to Chicago in 1974. The studio was the Ali Kai Academy in Maywood, Illinois where he was taught the basics of Shuri-Ryu karate. His teachers were students of Robert Trias, such as Bill and Bernice Downs, who conducted classes that required no less than 100% commitment. These were serious, hard-hitting sessions that Pedro believed are seldom seen in today’s commercial dojo setting. Unfortunately the Ali Kai closed after just a few months due primarily to the sudden death of it’s founder, Pat Wyatt. For the next two years Pedro dabbled in Chinese Kenpo in a local studio of the Tracy Brothers system and practiced what he could with friends and family. 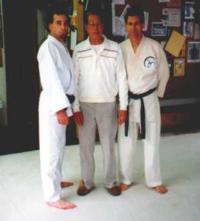 In 1976 Pedro Bernardy moved to California where, by a stroke of great fortune, he met several martial artists in the Okinawan community in Los Angeles. Among these special individuals were Takushi Yasukazu, Oyakawa (Roy) Shogen, Kimo Wall, and Kenneth L. Penland. These teachers showed Pedro Bernardy the beauty that is Ryukyu culture; buyo (folk dance), music, food, and of course, karate and kobudo. Pedro says that he will be forever in their debt for the many gifts they shared with him. His RyuBuKan Dojo, which Pedro established in 1997, is a small measure of repayment for his instructor’s dedication and contribution to Pedro and many other martial arts students. 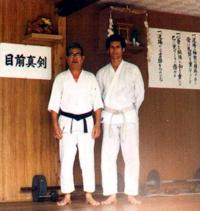 After earning Black Belt ranking in Okinawan martial arts, Pedro Bernardy sought to gain a greater appreciation of related disciplines. He studied Shodo (Japanese Calligraphy), ChaDo (Tea Ceremony), Japanese language, and various martial art forms of other cultures, including Shotokan, Tae Kwan Do, and Tang Soo Do. Since 1991 he has taught and trained in Northern California, both privately and in the public sector. 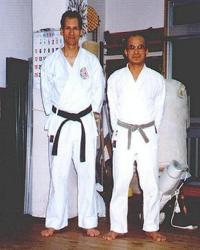 His most recent instructors have included Jim Silvan, Oshiro Toshihiro, and Professor Wally Jay. From several trips to Okinawa since 1980 Pedro Bernardy has acquired friends and mentors that include Matayoshi Shinpo, Nakamura Yoshio, and Shinzato Katsuhiko.

Of all the countless benefits Pedro has derived from his training, it is the support and involvement of his wife, Junko, his daughters and students Julia Ai, and Christina Machiko, and members of the RyuBuKan Dojo which give him the greatest sense of accomplishment.