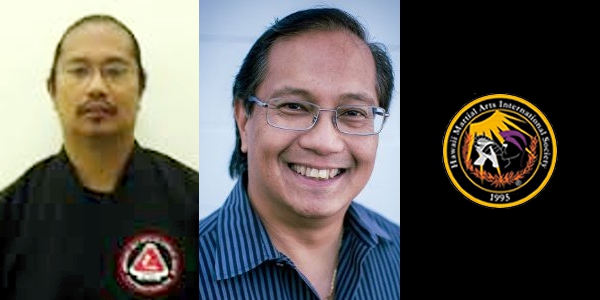 In 1986-1989, Professor Tanudra and Professor Jaime Abregana, Jr was repsonsible for promoting some of the great fight shows in Hawaii Kickboxing, including 4 sanctioned title fights and 1 world title fight.

USAdojo - April 14, 2000
We use cookies to ensure that we give you the best experience on our website. If you continue to use this site we will assume that you are happy with it.OkRead more