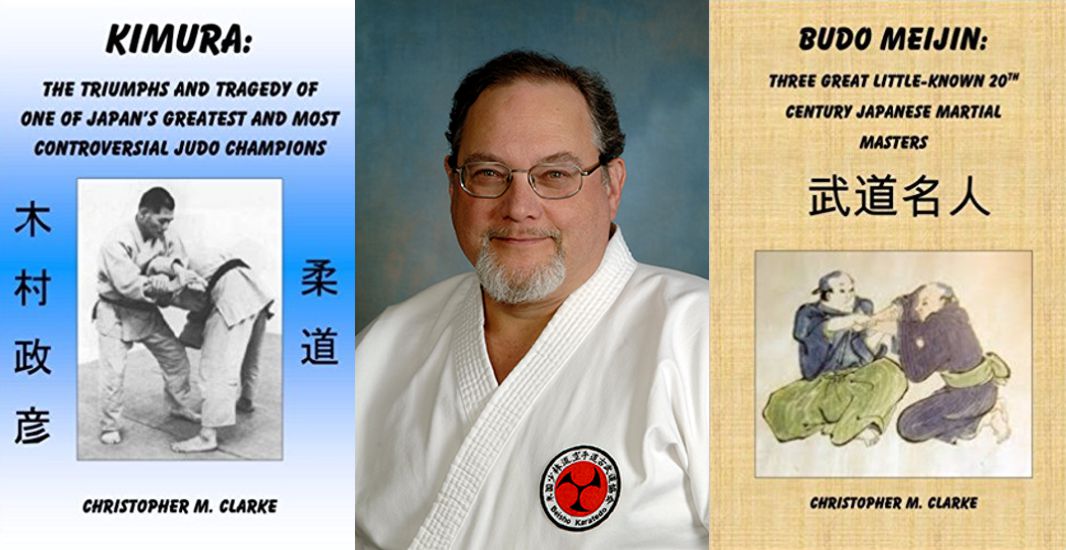 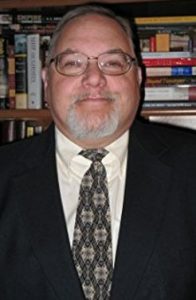 Christopher M. Clarke, Ph.D. was born in New York in 1949 and grew up in New Jersey. He began training in karate in 1965, studying the Goshin-do Karate-Do system under Gerald Thomson and Hakkoryu Jujitsu under Robert Gannon. He received his first degree black belt in 1968, and his second degree a year later. During this time, he trained on several occasions with Master Frank Van Lenten, 8th degree and founder of the Goshin-do system.

In 1969, Dr. Clarke began to also study Kobayashi Shorin-ryu under Robert Herten, a student of Master Nakazato Shugoro, who had recently returned from a tour with the US Air Force on Okinawa. He received his first degree black belt in Shorin-ryu in 1970 and was awarded an instructor’s certificate by the Beikoku Karate Renmei in 1971. He graduated from Fairleigh Dickinson University in 1971 with a degree in international studies.

In September 1971, Dr. Clarke entered active duty in the US Air Force. He was stationed in Ohio and on Guam. In 1972, he visited Okinawa, where he trained with Master Nakazato and visited a number of other top karate schools. Upon his return, he joined the American Shorin-ryu Karate Association and the Okinawan Karate Federation. He was promoted to third degree black belt in karate in 1974 and third degree in weaponry by Master Glenn Premru later the same year. In 1975, Dr. Clarke was awarded a fourth degree in karate. He was discharged from the Air Force in 1975 and began attending graduate school at the Ohio State University, where he received an M.A. in 1979, and a Ph.D. in 1980, both in political science

From 1973 to 1977, Dr. Christopher M. Clarke trained under Dr. Kotaka Sadao, fifth degree black belt in Nihon Kendo (Japanese fencing) and Kogen Ittoryu Iaido (the art of drawing and cutting with the Japanese sword). He was awarded black belt ranking in both arts by the American Kendo Federation in 1976.

From 1980-1984, Dr. Christopher M. Clarke worked at the US-China Business Council. From 1984-2009, he was a senior China analyst and head of the China Division of the US State Department’s Bureau of Intelligence and Research. He has visited China eight times, where he pursued research into T’ai Chi Ch’uan (Taijiquan) and other Chinese martial arts. He retired in 2009 and is now an independent China consultant.

Other Books by Christopher M. Clarke