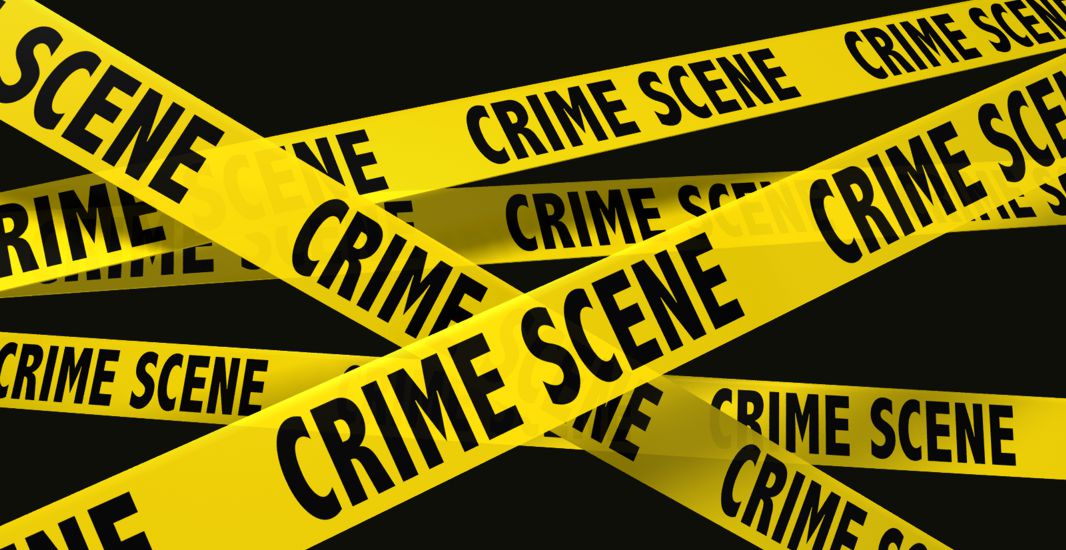 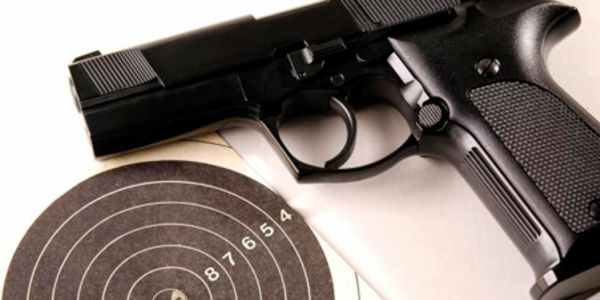 I feel through training and utilization of a “Civilian Use of Force Continuum” we can provide the CCW permit holder with options for use of force that they are currently unprepared for when deadly force is not legally an option, but some degree of force is.

According to the National Rifle Associations Right to Carry 2004 Report, 64% of all the citizens of the United States of America live in one of 38 Right To Carry States (RTC). The majority of states within the U.S. have laws and statutes that give an individual the legal right to defend themselves. Obviously there can be vast differences between the actual mechanics of the laws and statutes themselves between different states, but the filament of commonality between the states laws and statutes that seem to be present in each state is the “Reasonableness Standard”, also referred to as the “Reasonable Man Standard”, which in short is the legal standard to weigh the actions of an individual in a use of force issue. If the “normal” person on the street or jury would have acted within the same manner, given the information at hand, a person has met the “Reasonableness Standard”. Within the Law Enforcement Community, Police Agencies must have written guidelines, detailing the Agencies official “Use of Force Policy and Procedures”. Along with the official use of force policy, Agencies also have to implement and train their officers on the “Use of Force Continuum”. The Use of Force Continuum is a model which is a graphical representation of a police departments official use of force policy, detailing the progression of the use of force an officer is authorized to use, depending on a suspects behaviors and actions. Unlike the Law Enforcement Community, most civilians in States that have the right to carry, spend little, or no time talking about force options, but only on using deadly force and the circumstances surrounding its legal use (i.e. being a reluctant participant, immediate fear of death or great bodily harm, retreat not practical or available, no lesser force will do, preventing the commission of a felony in the actors place or abode, etc. . . .). I truly feel that a Civilian Use of Force Continuum is needed and mandatory to help civilians understand the realities of human conflicts along with possible alternatives to using “Deadly Force” and which “Less Lethal” force options are available to them.

Example of Use of Force Continuum

One important aspect of the “Use of Force Continuum” is that a person does not have to always enter at the same spot or the lowest option on the force continuum, but at the level that would be “reasonable” in which to respond to whichever threat they are confronted with.

Most of the times, conflicts can simply be resolved by an assertive and commanding “Presence”. Part of teaching self-defense to people, is instilling them with confidence and mindset to handle themselves emotionally and physically. Often we have heard criminals comment that they chose their victims, because of the passive-avoidance type of body language. By teaching student to always present an assertive presence we can begin to master the first stage of the “Use of Force Continuum”.

Usually the first two stages of the “Use of Force Continuum” go hand-in-hand. Presence coupled with strong verbal commands/negotiations, etc can often de-escalate a situation. Any and all self-defense training should include some type of scenario based training where students can master the art of presence and verbal commands to handle potential threatening situations. The verbal stage of the use of force continuum includes conversation and persuasion and then commands and ultimatums, such as stating to a would-be thug or assailant “hey, I don’t want any trouble, I am just going to leave”.

As we progress up the “Use of Force Continuum” so does the severity of our actions, which leads us to the third stage of the continuum Soft empty hands. Soft empty hands techniques encompass biophysical techniques that involve compliance, redirections or posturing/display of non-lethal weapons.

The Fourth Stage of the Use of Force Continuum is “Non-Lethal Weapons” such as Oleoresin Capsicum (Pepper Spray/O.C.) or Electronic Stunning Devices. As an Instructor, I have found that this is one of the areas most lacking in training amongst the civilian sector. In the United States, we may have 38 states with Right to Carry laws in effect, but not many people use less lethal weapons and technologies, or receive the appropriate training for the less-lethal tools they use and carry. Many people buy or carry O.C. (Oleoresin Capsicum/Pepper Spray), but have never received training, or been exposed to the agent themselves with little or no understanding how O.C. works, the effects it will have on the attacker and possibly the victim if used incorrectly. Many people who are unfamiliar with O.C. have some type of magical belief that an attacker sprayed with pepper spray or O.C. will be immediately incapacitated, without realizing that around 10% of the people in the world will have little to no reaction to Oleoresin Capsicum; and even those people who are affected will have anywhere from 10 seconds to 2 minutes to continue to attack you.

The final stages of the “Use of Force Continuum” encompass Hard Empty Hand Techniques/Impact Weapons and then of course Using Deadly Force. Many Americans have taken karate classes or self-defense classes hoping this would protect them from harm or random acts of violence. Martial Arts is a wonderful place to start to learn empty hand techniques, but real world self-defense encompasses quick, easy to use and devastatingly effective techniques that a person can utilize in moments of high stress were they have lost all fine motor skills. Unfortunately, most martial artist themselves are unaware of the conditions and requirements concerning the legal use of force.

Each state that has RTC has legislation and statutes that regulate the legal use of deadly force, but rarely is there clear direction in what is allowed or permissible in less-lethal use of force cases.

By instructors and States adopting a “Use of Force Continuum” for civilians, we can provide alternatives to self-defense scenarios and situations and prepare citizens for the realities of violence and it’s consequences. By providing a graphical representation of what is allowed or not allowed in the civilian “Use of Force Continuum” we can provide a graphical representation of what is “reasonable” when using force to defend ourselves and what progressions or stages the “average” person progresses through in the course of defending themselves.

As a Law Enforcement and Civilian Instructor, I love the fact that a large majority of Americans live in states where they can exercise their rights to self-defense, while at the same time being very concerned that many people’s training in self-defense is an all or nothing approach, being trained only in the “use of deadly force” while having little or no exposure to less-lethal weapons training and force options. I feel through training and utilization of a “Civilian Use of Force Continuum” we can provide the CCW permit holder with options for use of force that they are currently unprepared for when deadly force is not legally an option, but some degree of force is.

Awareness: The Most Important Self-Defense Technique