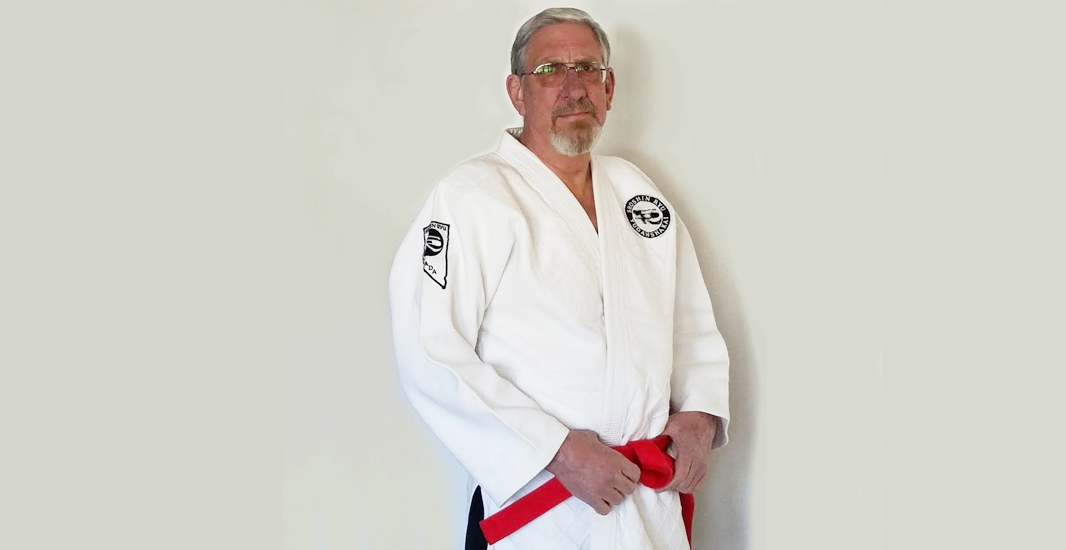 As a judo student and instructor in the 1960s, Clyde worked out with some of the world’s best judo black belts, including judo legend, Gene Lebell, and Pan American and U.S. champions, Hayward Nishioka and Gene Mauro. He was the head instructor of his college judo team, after which he spent many years in law enforcement in California and Oregon. Since 1989, he operated Shoshin Ryu of Nevada, turning out a number of state and national martial arts champions.

Danzan Ryu jujitsu, formulated in the 1920s in Hawaii by Prof. H. Seishiro Okazaki, is one of the most widely taught jujitsu systems in the country today.

In 1963, he started teaching the first Judo program for the Los Angeles Parks and Recreation Department, opening a dojo at Encino Park. Soon additional dojos were started at the Encino Recreation Center, Tarzana Park and others. He was an assistant instructor at the U.S. Judo School in Van Nuys, California, with senior instructors, Hayward Nishioka, Yash Nagatoshi, Gene Mauro, Danny Sakugawa, Gene Matsumoto and others. He was also an assistant instructor for David Chow at the Downey YMCA.

In 1965, he went to St. John’s College in Camarillo, California and turned the Encino Recreation Center over to the German National Judo Champion, Juergen Wahl. In 1966 Professor Zimmerman started a competition judo team at St. John’s College.

After college, Professor Zimmerman went into law enforcement and was a guest instructor at the Los Angeles Police Academy. He soon moved to Northern California and became the Chief Instructor of Defensive Tactics for the Northern California Regional Training Center in Santa Rosa, California and an instructor at Santa Rosa Junior College. He traveled all over the western United States teaching for various law enforcement agencies. He was a P.O.S.T. certified instructor and holds a California Teaching Credential. He was asked to develop the defensive tactics for the State of California under the new “Goals and Objectives” program of the Police Officers Standards and Training.

Professor Zimmerman and his family then moved to Hillsboro, Oregon and he opened several schools, teaching jujitsu and judo. He taught for several police agencies in the area and was a B.P.S.T. certified instructor. He taught many seminars in Washington, Oregon and northern California. The Zimmerman family next moved to Gardnerville, Nevada and Professor Zimmerman opened a dojo in Carson City, Nevada. The dojo has flourished, and in April of 1996, moved to a new location twice the size of the original site.

Professor Zimmerman and his dojo have received awards from the Governor of the State of Nevada, and the Mayor of Carson City, Nevada. Professor Zimmerman has received the Luciani Service Award, the Shoshin Ryu Yudanshakai Instructor of the Year Award, the American Jujitsu Institute Instructor of the Year Award and others. He is a past member of the Board of Directors of the Shoshin Ryu Yudanshakai and is often a guest instructor for the American Judo and Jujitsu Federation and other martial arts organizations.