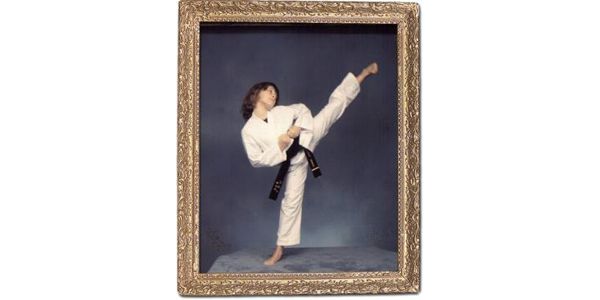 Crystal Ahmed passed away on Monday, June 22, 2009. Master Crystal Ahmed, studied Tae kwon Do at the World Martial Arts College under Grand Master Kil Sang Sop and Grand Master Dr Ibraham Ahmed. She started her Tae kwon Do studies at the age of 3 and became a Black Belt by the age of 8. She was featured on the then popular program “Kids are People Too” at age 11 because of her excellent skills. She achieved the rank of Master instructor at age 29.

Crystal loved to travel and she loved her sport Tae kwon Do. She placed in and received a medal in the U.S. Olympic trials and the Nationals in form competition.

Master Ahmed died suddenly at age 30 and she will be missed by all those whose lives she touched. The Battle of Detroit World Martial Arts Championship held March 13, 2010 at the University of Michigan Dearborn Field House, (now in it’s 39th year), will be held this year in her honor and memory, as she attended almost every Battle of Detroit World Martial Arts Championship ever held. If you wish to know more about Crystal, or just to keep her memory alive in your hearts you can visit her virtual memorial web site.

USAdojo - December 10, 2007
We use cookies to ensure that we give you the best experience on our website. If you continue to use this site we will assume that you are happy with it.OkRead more