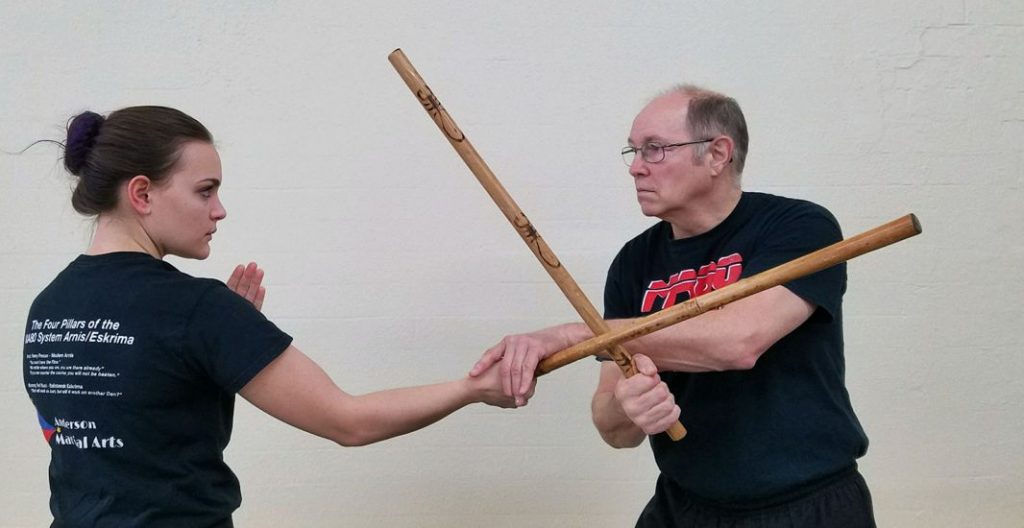 In 2018 Dan Anderson consolidated all the styles he’s trained in under one heading, Anderson Martial Arts Systems. The system is composed of the following: 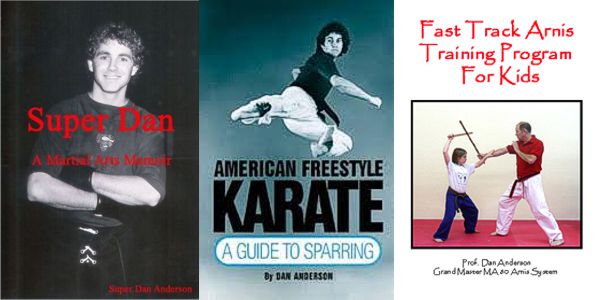 Dan Anderson has been honored by inclusion into the Karate Living Legends, a lifetime achievement honor, being one of the 50 most influential martial artists in the 40 year history of tournament karate. Prof. Anderson’s school has been continually teaching martial arts to the residents of East County for 19 years, making it the oldest Karate school in this area.

USAdojo - April 1, 2006
We use cookies to ensure that we give you the best experience on our website. If you continue to use this site we will assume that you are happy with it.OkRead more