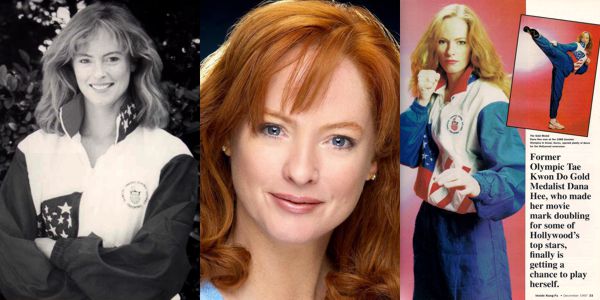 Dana Hee is an Olympic Gold Medalist and is currently a film and television actress, as well as one of the top stuntwomen in the entertainment industry. Ms. Hee is also a noted writer, lecturer and television color commentator, and has an extensive background as a motivational speaker.

Dana’s childhood was difficult. She was the child of divorced, alcoholic parents, and she was forced to endure abuse, abandonment, and despair. For years she was passed back and forth between an orphanage, suicidal family members, halfway houses, a commune, government shelter, and finally a foster home. Dana grew up to be a young woman with little self-esteem or self-confidence, and a huge fear of failure, and to her, nothing seemed possible. It was as if the two words, ‘I can’t’ were programmed into her, and she struggled to escape a lifelong habit of running from her fears.

At the age 25, Dana Hee was determined to make a change and she made the transformation from a shy, under-achieving, below-average young woman to an Olympic Gold Medalist with a new sense of self-esteem. Her story of how this happened, and the lessons you can take from it, are inspirational. 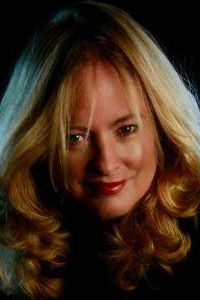 She began accepting speaking engagements, then graduated to keynote speeches. She shifted from martial arts, to modeling, and then acting, before setting her sights on becoming a top Hollywood stuntwoman in the movie industry.

Dana Hee continues to battle self-doubts whose roots extend back to her youth, but she competes successfully in the world’s most challenging industries and after 14 years she has performed thousands of stunts and made more than ten dozen movies, an at age 43, she is back in the business world, and again sharing her secrets of success with others.

Eric Lee The King of Kata