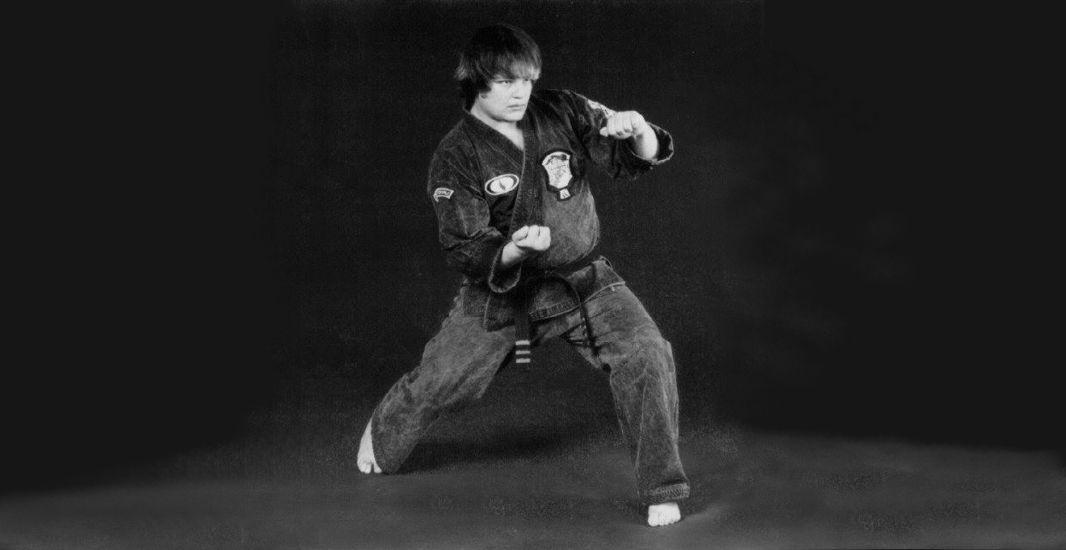 Dennis Conatser studied Judo in 1967 for a short period of time but his formal martial arts training in American Kenpo began in August 1971, under the direction of Mr. Lonny Coots in Tempe, Arizona. He remained with Mr. Coots (started his studio in June 1974) until he achieved his 1st Degree Black Belt on February 14th, 1976. Mr. Coots then directed Mr. Conatser to study with Mr. Gary L. Swan, President of the National Chinese Kenpo Karate Association (NCKKA) in San Antonio, Texas. After a brief period of time (a little over 1 year), Dennis Conatser elected to study with Mr. Steve LaBounty, then Senior Advisor to the NCKKA and past resident and Founder. This relationship lasted only a short period of time, at which the opportunity arose to study directly with the Founder of American Kenpo and Mr. LaBounty’s instructor, Mr. Edmund K. Parker in mid 1979. Dennis Conatser then began studies and became one of the very few Kenpo instructors of the past decade that studied directly with Mr. Parker, even staying at his house as a guest. This relationship continued until Mr. Parker’s untimely death in December 1990. 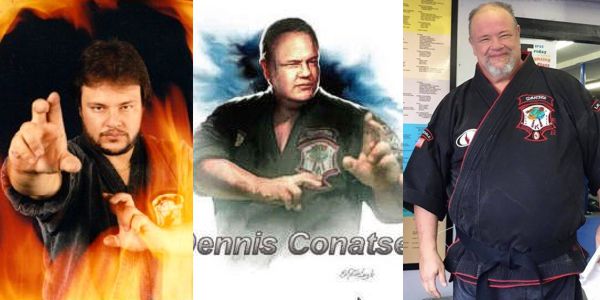 Dennis Conatser has also trained many International and State Champions proving his technique teaching methods are valid to anyone that will devote time and effort into learning and practicing the challenging and awesome art of American Kenpo. Having placed at the prestigious Long Beach Internationals several times himself as well as being a 5 time Arizona State Champion in Forms, Breaking, and Sparring. Mr. Conatser has produced two of the States finest Karate Tournaments: The Arizona State Open Karate Championships and the Fiesta Bowl Karate Classic (now Fiesta Karate Classic). Mr. Conatser now devotes much of his time to the International Kenpo Karate Organization, which he founded in 1991. Like his teachers he is engaged in several projects and is writing several books on American Kenpo and his experiences. “To keep American Kenpo alive and expanding is now my journey and obligation…”

“He” would have wanted it that way”.

To contact Dennis Conatser and Kenponents Kenpo Store visit his listing on the Martial Arts Schools and Businesses Directory by clicking on the image on the left.