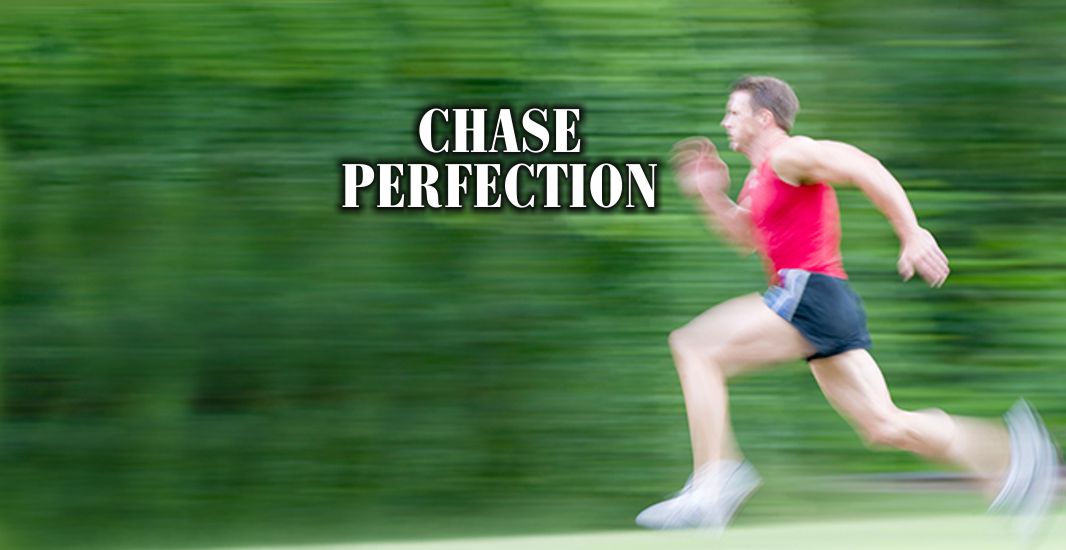 “Don’t mistake activity for achievement” says Coach John Wooden. I have used this quote often in my 50 years of teaching Kenpo Karate. Our goal as a martial artist is to constantly try and improve our skills and it makes sense to make our practice as productive as possible. In order to do this we need a plan. Failing to prepare is preparing to fail. What I suggest to my students is to do a thorough inventory on their abilities and then work on the areas that need the most work. Write things down and date it. It is very empowering to look back after a period of time and see the areas that you have improved on as a result of effort.

If you were breaking your art into 3 different increments you could have forms, self defense, and sparring. Check with your fellow students or your instructor and maybe they can help add to your inventory list. If you are doing a sparring inventory you can still break it into 3 sections; defense, counters, and entries. This plan will enable you to be actively involved in your own progress.

Perfection is not attainable, but if we chase perfection we can catch excellence.
~ Vince Lombardi

In martial arts the word “Do” means the way and the way is C.A.N.I. Constant and Neverending Improvement. As I mentioned earlier asking your fellow students and your instructor is a great vehicle for feedback. With our modern technology it is easy to film yourself and playback your performance to see what you like and what you don’t like about your skills.

Years ago I had a great brown belt that later became the #1 ranked light heavyweight in the NASKA sport karate league. He also became a UFC fighter. While still a Brown Belt he would film all the top fighters in his weight division and study their style. By the time he tested for his Black Belt he was ready to compete. His 2nd International Karate Championship he won Black Belt Grand Champion. His name was Jeff Newton and he was will to go to great lengths to best prepare himself for improvement. You don’t have to be a karate champion you just have to have the desire to be the best you can be. Perfection is not attainable, but if we chase perfection we can catch excellence.

For more information about Bob White and Bob White’s Kenpo Karate visit his website at https://www.bwkenpo.com/ and their listing on the Martial Arts Schools and Businesses Directory by clicking on the image on the left.

I Stand Convicted: THE TRUE STORY of an Innocent Man Who...