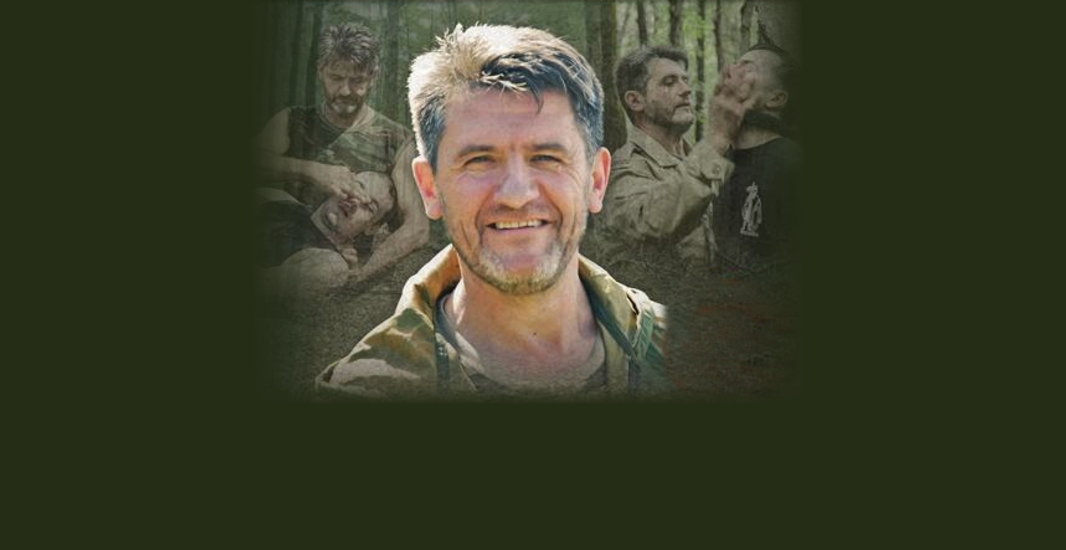 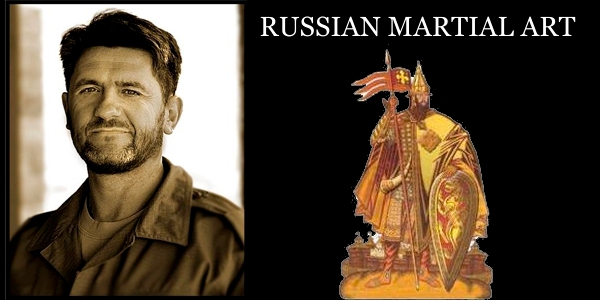 This Interview with Vladimir Vasiliev was recorded at the seminar in Tokyo, hosted by Andy Cefai and Ryo Onishi.

Question: When did you encounter Systema for the first time?

Vladimir Vasiliev (VV): It’s in the early 80s that I met Mikhail Ryabko.

Question: You were serving in the military at that time. What kind of martial arts were you training in?

VV: I was mostly training for a close quarter combat. Those martial arts have good points but Mikhail showed me a completely different approach.

Question: Do you remember your first impression of Mikhail?

VV: I watched him with a skeptical eye. He didn’t look like a fighter.

Question: What made you realize that he is so special?

VV: The things he showed were very special. I was wondering if he is an ordinary human being, how can he show such amazing things? He is just a good person. Nothing spectacular like a mountain hermit or a bearded wizard from the movies.

Question: Did you start learning at that point?

VV: Mikhail didn’t introduce himself as a “teacher”. So we were just training together. I didn’t feel that I was a student of Mikhail. Of course we can say that we are students of Mikhail but he never presented himself as a teacher.

Question: I thought you were training with Mikhail very closely. Did you take many classes every week?

VV: We started as being friends in our city of Tver, Mikhail would come to my home for food and drinks and to talk. He is a master but interacts as an ordinary person. Through such a relationship, I gained respect and friendship for him even outside of the training. At that time I took about 3 classes per week 2 or 3 hours each. And we’ve been friends for over 30 years now.

Question: Did you get some particular word of advice from Mikhail in those early days?

VV: His advice was “Relax and don’t rush”.

Question: Did you find it difficult to study movement rather than technique?

VV: Usually in martial arts practice, we agree on the speed of the attack and which weapon or part of the body the partner will use, but Mikhail would not prearrange anything. It means any unexpected attack would be OK. Any speed, any direction, a kick or a punch, it is all fine. This is the thing that surprised me more than anything else. Initially it was very difficult to adjust to such a freedom. The boxing that I did before was not like that.

Question: Normally we train with some kind of pattern. Did you learn such a freedom by osmosis?

VV: The more I know, the more of my mistakes I find, I felt that I lost the illusions about my skill. Now too, I see my mistakes and rather than getting discouraged, just try to work on them.

Question: I feel that you are talking very high level. How many years did you train with Mikhail?

VV: About a year and a half. Of course sometimes I couldn’t go to the training. I was not a good student.

Question: In the 90s you moved to Toronto, Canada.

Question: After your coming to Canada, you did not see Mikhail for a few years. Did you feel he had changed when you met him after this long interval?

VV: We talked on the phone when I moved and saw each other again 8 years later. Mikhail had changed a lot.

Question: How did he change?

VV: His movements were even more short and simple. He had more variety than in the past. He also became more spiritual and gained a lot of strength from there.

Question: I believe that the spirituality of Systema is Russian Orthodox Faith. Is that a part that is absolutely imperative?

VV: Systema has its roots in the Faith but I don’t think it is absolutely imperative. Learning Systema might be within the process of being a good human being. This kind of topic is difficult to discuss because each person has his own reaction.

Question: You control multiple attackers very easily in this seminar. Do you expect the next attacker when you are controlling the first one?

VV: I’m looking out for the next attacker for sure but I’m not waiting for him. I’m trying to feel. Actually it is possible to control them with looking. I know how they are going to react to my movements and I position myself accordingly.

Question: I understand because of your very smooth footwork, you control multiple angle attacks without moving from the spot. If you need to move, you move back and come around behind. Then how can you develop the “Feeling”?

VV: It is difficult to explain but the more flexibility and comfort you have in your body, the more you begin to feel.

Question: Can you find or invent movements yourself?

VV: We can practice our own free movements in the training. The important thing to remember is to find out your own movement without imitating someone. Everybody has their own special ways to move.

Question: Again, the key is to keep moving, right?

VV: That’s what I believe. We forget the technique when the fear comes. Efficient thinking gets shut down by the fear.

Question: What is your current challenge? I can’t find any defects in your work.

Question: Too much play?

VV: I mean that I move too much. If you watch Mikhail, you can understand what I’m saying. Mikhail is the best for me.

Question: Frankly speaking, the movement of Mikhail is too high to understand.

Andy (A): You advised me “Look more inside of yourself”. For instance you told me “When somebody is trying to punch you, you shouldn’t look at the opponent or analyze his movement. At that time you should look inside of yourself. Then you know yourself and you move based on yourself. You can break new ground with such an approach.” Could you give me more details on that?

VV: When you look at the opponent during practice, it means you want to show something as an instructor. The more you try to show, the more fragile you are. Instead, try to work while looking inside of yourself. Then you can bring a positive change for everybody.

Andy (A): I understand. Not looking at the opponent but at yourself.

VV: Trying to assist somebody in training can indicate your ego. People who can’t help themselves cannot assist other people. Whereas, if you can work on yourself while helping other people, you are the master. The more you practice this type of training, the more you will know what I mean.

Question: Thank you very much for the time you’ve given us today.

The article was published by Hiden Budo and Bujitsu Magazine, It was translated from Japanese by Tarota Inagaki