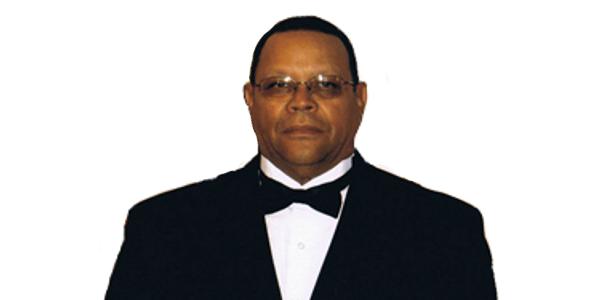 Erron Wright was born June 21, 1946 in Neosho, Newton County, Missouri. He attended Neosho High School with Martial Arts Grandmaster Richard L. (Rick) Wigginton from 1964 on. They have been close friends ever since.

Erron Wright was exposed to martial arts early on and began his training in boxing. His older brother, J. C., was a professional boxer and his other brother, Jerry, was a talented amateur boxer. Both brothers were highly instrumental in helping Erron develop skills that he used not only in the roped arena, but later during the full contact karate and kickboxing era. Brother J. C. Wright was revered as the Grand Patriarch of the ring by the up and coming amateurs including Grandmaster Wigginton, who was himself mentored by brother Jerry Wright and rough and tumble middleweight boxer – brawler, Danny Goodwin.

During the years 1986 through 1989, Erron Wright and his students were highly visible at such events as the Blue Grass Nationals held in Louisville, Kentucky.

Erron Wright received the Instructor Of the Year Award, two years running, 1997 and 1998, receiving the awards at the Milt Adams Tournament held in Springfield, Missouri.

On February 29, 2008, Erron Wright was inducted into the Missouri Martial Arts Hall Of Fame, receiving the Pioneer Award at the Binky Vanfurstenburg Tournament held in, Nixa, Missouri.

In June 2007 and 2008, Erron Wright and select students were afforded the opportunity to observe and train with his friend of 44 years, Professor Rick Wigginton. Erron Wright was recognized and sanctioned as the Shihan Shodai (1st Generation Headmaster, Goju-Kempo with the rank of Judan 10th degree Black Belt) by Kyoju Wigginton’s American Asian Martial Arts Federation (AAMAF)