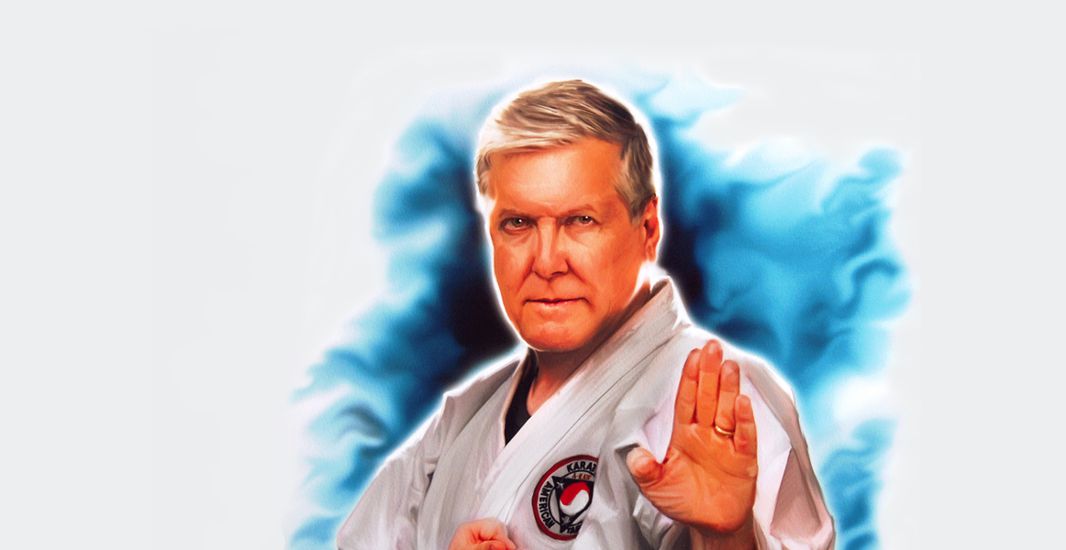 Keith Yates started his martial arts training in 1965 and became one of the youngest black belts in the country when he earned his rank at 17 from International Champ Allen R. Steen. Mr. Keith Yates established a reputation as one of the top kata practitioners in the Southwest, winning championships across the region during a competitive career in the late ’60s and early ’70s. He has trained with a number of other famous teachers, most notably Skipper Mullins and Jhoon Rhee. 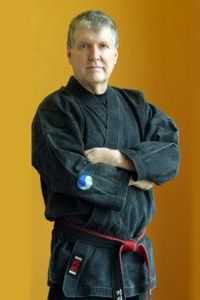 A prolific writer and nationally renowned teacher, Keith Yates  holds the tenth degree black belt in American Karate (Tae Kwon Do) presented to him by a distinguished panel of American martial arts icons. He also has has earned black belts in Japanese Ju-Jitsu and Okinawan Kobudo. As the founder and president of the American Karate And Tae Kwon Do Organization (see www.akato.org), Grandmaster Yates has many “firsts” in his long career.

He began the very first college “karate for college credit” program in the Southwest in 1972 at Southern Methodist University where he served as an adjunct professor at SMU for many years in both the Physical Education and Communications Departments.

In 1997 he was a part of the inaugural class of inductees into the Texas Martial Arts Hall of Fame in Waco along with other notables such as Chuck Norris, Jhoon Rhee, Pat Burleson, Allen Steen, Ray McCallum, Demetrius Havanas and Troy Dorsey.

Along with Joe Lewis, Bill Wallace and Jhoon Rhee, Mr. Yates was invited to be in the first class of Nationally Certified Instructors of the American Council on Martial Arts (ACMA) in association with the famed Cooper Institute (a program he helped established, being an adjunct teacher at the Cooper Center). 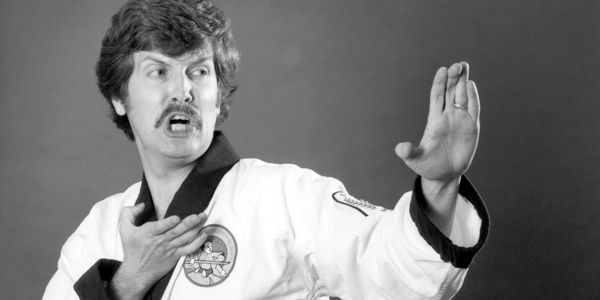 Mr. Keith Yates is one of the world’s most prolific writers on the martial arts. He has written well over four hundred magazine articles and authored or co-authored twelve books including:

The Complete Book of Tae Kwon Do Forms

Warrior Secrets: A Handbook of the Martial Arts

Just For Kicks: The Art of Fighting With Your Feet

Your Body: The Ultimate Lethal Weapon

Tae Kwon Do for Kids

The Complete Idiot’s Guide to Tae Kwon Do

The Complete Guide to American Karate and Tae Kwon Do

Christianity and the Martial Arts

Besides authoring articles for every major martial arts publication, for years Keith Yates wrote the “Inside Tae Kwon Do” column for Inside Karate Magazine. He then authored the “Fitness Track” column for Martial Arts Professional Magazine for several years. Mr. Yates is a currently a contributing editor for Martial Arts Success Magazine. 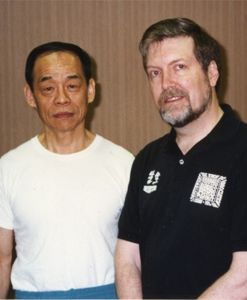 Keith Yates produced the video documentary, A History of Korean Karate in America, and also was the star instructor for the martial arts series by Sport Videos, including the best-seller One Hundred and One 1-Steps.

A popular speaker and seminar leader, Keith Yates has taught across the nation and has been featured in articles in most of the major martial arts magazines and in several Dallas newspaper articles along with stories on the Dallas ABC and NBC affiliates. Mr. Keith Yates has served as a guest on both cable TV and national radio talk shows. In 2010 he was voted the most popular guest of the year on the “Martial Arts Masters of Texas” radio broadcast.

Keith Yates serves on the Board of Advisors for Chuck Norris’s Kick-Start Foundation, and on the High-Dan Board of the American Karate Black Belt Association Chin Sook Hage Kwan.

Keith Yates is the National Chairman of the Board for the Gospel Martial Arts Union (GMAU).

Keith Yates  is the Vice-Chairman of the Martial Arts Grandmasters International (MAGI) and the Karate Masters Hall of Fame.

Mr. Keith Yates did his Master’s thesis at Dallas Theological Seminary on “The Demystification of Ki: The Spiritual Aspects of the Martial Arts,” which led to the publication of his best-selling book on “Christianity and the Martial Arts.” He currently serves as an adjunct professor of Media and Communication at the Seminary.

Mr. Keith Yates is the Kwan Jang (founder and headmaster) of the Nam Seo Kwan (school of the Southwest) style of American Tae Kwon Do, which, through his many black belts, has affiliates around the world.