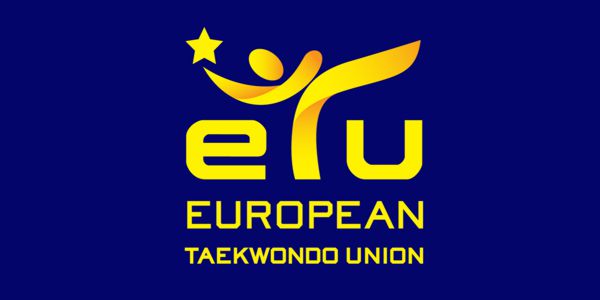 In the spectacular Hall of Fame venue in the Belarusian Olympic Committee headquarters, during the AIPS Europe Congress in Minsk (13.09.2015), the European Taekwondo Union signed a Memorandum of Understanding with AIPS Europe, an action practiced for the first time in the history of the Press Association of Sports journalists and the Taekwondo family.

This achievement is a result of the strong relation that ETU and the President, Mr. Sakis Pragalos is working for the spread of the Olympic sport in the European continent: “This MOU constitutes our guiding principle on media relations and by the other hand provides to all media a new world to be explored”, Mr Pragalos noticed and continued: “It is significant to build our collaboration on the same basis and to provide to the European media industry the opportunity to discover and spread the world of our sport, Taekwondo. An Olympic sport that has charmed the sports fans and needs to do the same to all the sport journalists”. 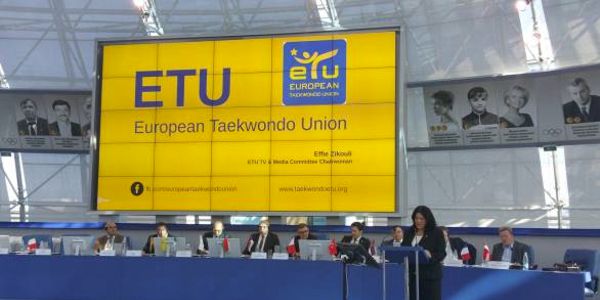 The President of the AIPS Europe, Mr. Ioannis Darras declared: “We are happy to welcome the European Taekwondo Union to AIPS Europe by this MOU and we are confident that our collaboration will support ETUs’ Championships and actions around Europe. It is fortunate to see the aspiration of the Taekwondo European family to succeed in promotion level and we are sure that we will provide a great help.”

The MOU contains joint ventures, among them the establishment of a working group with representatives by both parties, the representation of AIPS Europe in ETU sport events and this is under the objective of promoting and spreading Taekwondo sport into the European Continent.

The ETU Vice President, Mr. Igor Yuzefovich stated: «Signing of Memorandum of Understanding with AIPS Europe is a great step towards the development of strong relationships between media representatives and European Taekwondo. It was a great honor for me to represent ETU on the AIPS Europe Congress 2015. I believe that the cooperation of our organizations will be productive and effective. Since this moment the promotion of Taekwondo will be our common goal and together we will succeed. In the near future due to our promotional activity all sport journalists will be fully informed about taekwondo customs and they will do their best on promoting our sport”.

The Chairwoman of the ETU TV & Media Committee, Mrs Effie Zikouli presented to the AIPS Europe delegates the ETU history and dynamics: “It is essential to provide to the media our prospect of Taekwondo and establish a common path on succeeding that. Taekwondo is an Olympic sport with great potentials, based in ancient principles and ready to conquer the future Also I would like to give my special thanks to Mrs. Nastassia Marynina, President of the Belarusian Sport Press Association and Chief of the Press Commission of the NOC of the Republic of Belarus, who made all the organizing of the event under great succes.”

For more information or inquiries, please contact the ETU Office at taekwondoetu@gmail.com

USAdojo - September 22, 2012
We use cookies to ensure that we give you the best experience on our website. If you continue to use this site we will assume that you are happy with it.OkRead more