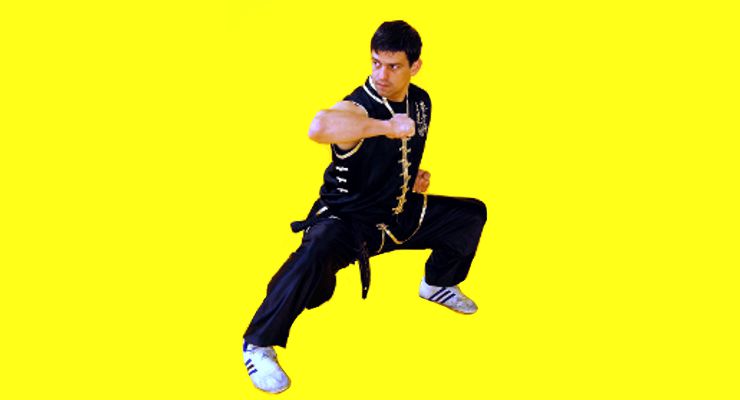 Felipe Godoy began his martial arts training in the art of judo his native country of Brazil when he was 6 years old. He expanded his training into the styles of karate, tae kwon do, Praying Mantis Kung Fu, and fencing. In 1995 he discovered his true passion was for the martial art of Choy Lay Fut Kung Fu. His training lead to his teaching and he continue to teach today.

He graduated from the University of Campinas, Brazil in 1997 with a degree in Physical Education and sports coaching and then he began teaching at the Tat Wong Kung Fu Academy headquarters in the United States. And after many years of dedication to teaching and to advancing his own training, he was awarded the title of Sifu in December of 2006.

One of my greatest rewards as an instructor is when I start to see a transformation in my students,” Sifu Godoy says. “I see them overcoming their fears and insecurities through the power of their Kung Fu training.

Sifu Felipe Godoy has competed in tournaments throughout the United States, as well as in Brazil, Venezuela and China. Among his many top honors are Gold Medals from the World Traditional Wushu Festival in Zhengzhou, China and a Gold Medal in Sanshou sparring from the Pan American Wushu Championships.

To contact Felipe Godoy at the Tat Wong Kung Fu Academy visit their listing on the Martial Arts Schools & Businesses Directory or FindADojo.com by clicking on the image on the left.