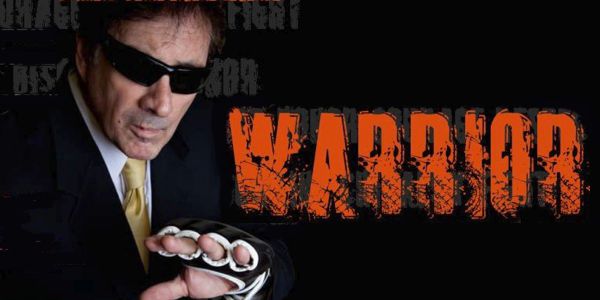 Hanshi, Frank Dux, raised a bar that others still try to reach. His teachings transcends martial arts, they are more about how to live a harmonious life in the face of great adversity. He can be called the Jewish Bruce Lee, having transformed from a poor immigrant into an inspirational martial arts icon and filmmaker, who invented a new genre. His movie, Bloodsport, based on true events from his life, still motivates generations to study the martial arts. His trials in life gave rise to an expression, to be “Frank Duxed”, meaning to be on the losing end of a decisive result that was rendered too quickly.” Jesse Barret-Mills and Daniel Gallei, Producers Put Up Your Dux. 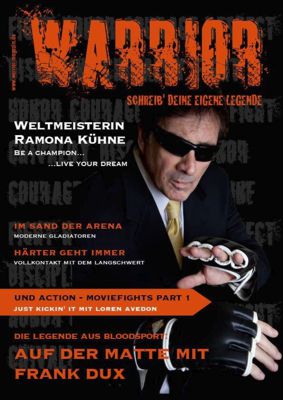 Do a name search for Frank Dux on Facebook and once you get past 47 impersonators the authentic Frank W. Dux page presents itself. It provides a glimpse into the real Frank Dux. You will smile when you find out he loves and raises standard poodles, because, like him, he says “they are a most misunderstood breed.” You will detect that Dux is a very open and humble person, dedicated to helping others, who leads by example. But beware, do not mistake his gentleness for weakness. He is the first MMA style competitive fighter, way back in 1988, to be called by the media, the “Ultimate Fight Champion” from which the Ultimate Fight Championship gets its name, says UFC founder and Gracie family member, Higan Machado. Dux fought 329 matches and retired undefeated, setting world records.

The NOT So REAL Frank Dux