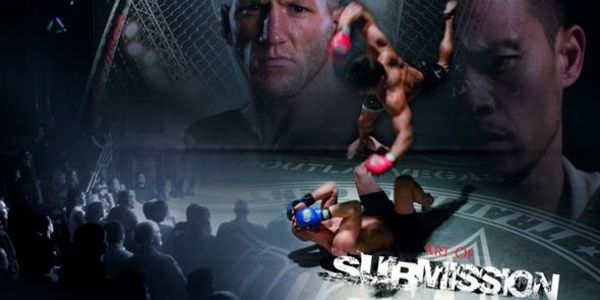 Stockton, CA – October 26, 2012 – Red Canvas Fight Promotions, the only fight promotion to showcase the ‘Art of Submission’ in the cage and on the big screen, is proud to announce that UFC veteran Frank Trigg will join Emmy award winning host Jordan “Jay” Adams to call the action for Red Canvas Presents: ‘MMA Battles’. The event will take place this Saturday night (October 27) at the Stockton Arena in Stockton, California.

According to Ken Chamitoff, producer of the film and president of Red Canvas Film Productions, “We are thrilled to have a well-known and respected MMA personality like Frank Trigg join our commentating team. He will join Jay Adams cage side this Saturday night to call the action at our Stockton event. We are very excited! The fight card features some of the area’s top talent. Fans won’t be disappointed!”

Chamitoff had this to add, “Our first event and film release in California was a great success! We look forward to showcasing the sport of MMA to audiences across the country through Red Canvas live events and through the full length feature MMA film ‘Art of Submission’.

Red Canvas Fight Promotions is slated to host several tournament style MMA events  in various regions. The week following each fight event, Red Canvas will release the film ‘Art of Submission’ on multiple screens throughout the city. ‘Art of Submission’ is a full-length feature film with a star studded cast that includes A-list actors and elite martial artists. Please see “About the movie Art of Submission’ at the bottom of this news release for detailed information. Many of the film’s stars will be making appearances at Red Canvas MMA events.

The fight event will take place on Saturday, October, 27 at the Stockton Arena in Stockton, California. Doors open at 6:00 pm PST. Fights start at 7:00pm PST. Tickets are on sale now. Fans can purchase tickets on-line at www.ticketmaster.com. Tickets can also be purchased at the venue.

Red Canvas Fight Promotions is part of the United Fight Alliance (UFA) Network and will be airing on UFA’s television network distribution channels which reach over 88 million homes. Fight footage from Red Canvas ‘MMA Battles’ will air at a later date. Dates/times will be announced soon, so stay tuned!

About the Movie “Art of Submission”: 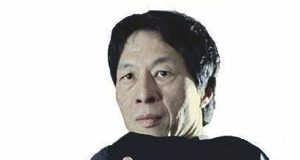