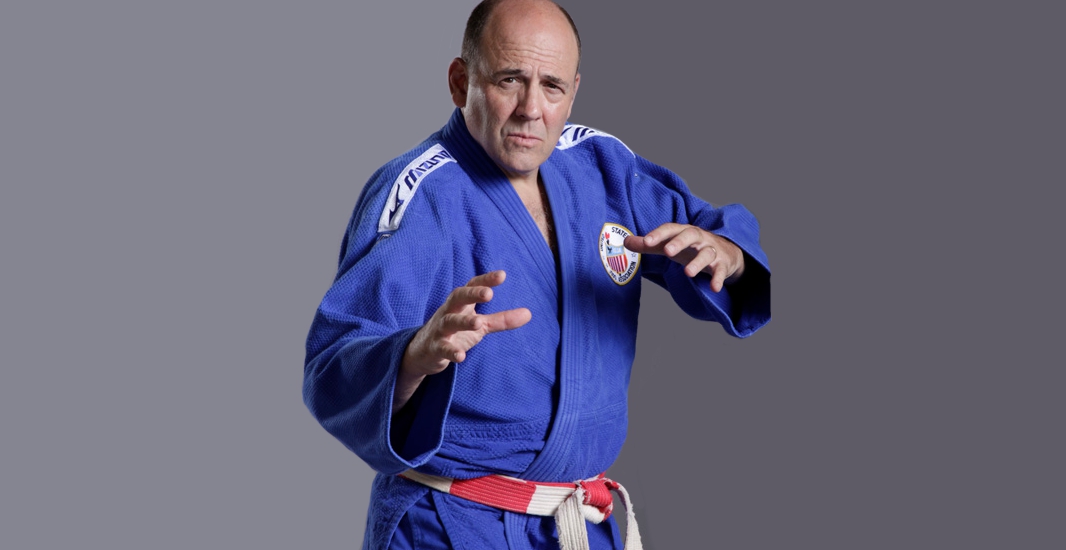 In 1971, Sensei Gary initiated a judo program at the University of Pittsburgh, which is still going strong today. He began to emerged as a national judo leader in 1977.

After moving to Southern California, Sensei Gary recognized the need for a dojo in his local area and founded Goltz Judo Club in 1987. He then formed a close friendship with the late Dr. Osvaldo Zarantonello, 9th dan, who was the club’s technical advisor.

In 2003, Sensei Gary was inducted into the USJA’s Hall of Fame as Coach of the Year.

USAdojo - October 26, 2010
We use cookies to ensure that we give you the best experience on our website. If you continue to use this site we will assume that you are happy with it.OkRead more