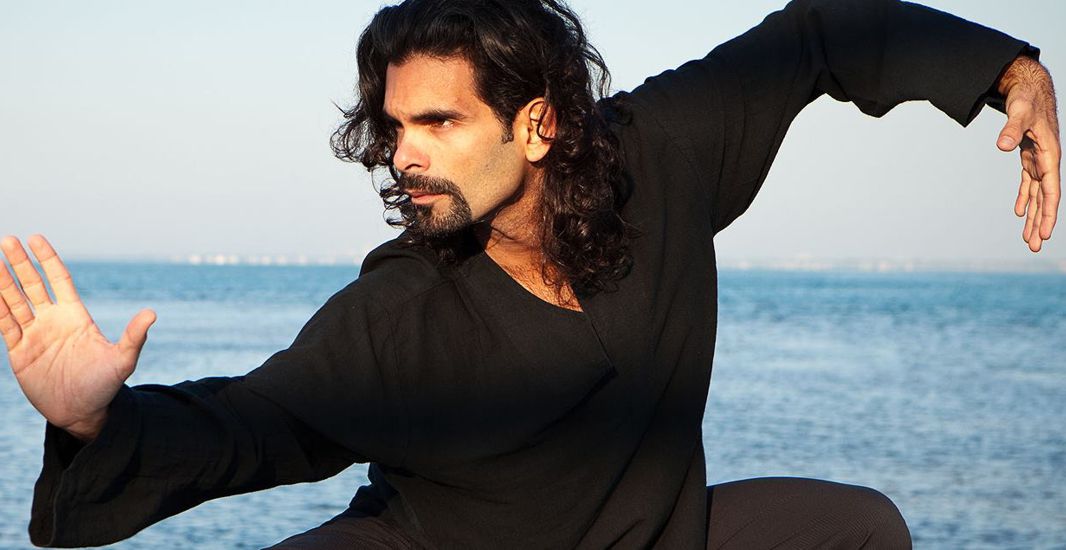 Guillermo Gomez is the founder director of United States Aikikai and creator of Martial Fusion. He began his training in martial arts and healing arts at the age of 10. By the age of 13, he knew this was the path he wanted to follow in life. He is fluent in English and Spanish and he has worked with thousands of students, private companies, law enforcement agencies, military personnel, SWAT teams and corporate groups, teaching seminars and workshops around the world.
​
Guillermo Gomez has practiced martial arts for over 30 years and he has traveled to over 30 different countries. He has made trips to the Amazon jungle in search of healing and shamanic rituals, and trained with the monks in China’s legendary Shaolin Temple. Guillermo continues his study of martial arts, meditation, yoga, qigong and other healing and restorative arts during his frequent travels.

In 2017, Guillermo Gomez received the rank of 5th Dan (fifth degree black belt) Shidoin from Hombu Dojo Aikikai in Japan, and opened the Dynamic Zen Center in Sarasota, Florida, as the home and headquarters of Aikido Sarasota Aikikai, designing the dojo from the ground up as a sacred training space for other individuals who also seek a path for health, healing, evolution and inner development.

Guillermo Gomez is the owner of Dynamic Zen Productions, with DVDs in retail stores worldwide, Guillermo is an international presenter and the star of numerous workout videos, including Hardcore Kickbox Circuit, Kickbox Underground, South Beach Box, Martial Fusion and Aikido Drills. He has been featured as a consultant, instructor and industry expert on several television shows and national publications including CNN, Fitness, Balance and Muscle and Fitness Magazine. He is also the author of several martial arts training books including Kickboxing and Explore. Transform. Become.

To contact Guillermo Gomez and the Dynamic Zen Center visit their listing on the Martial Arts Schools and Businesses Directory by clicking on the image on the left.