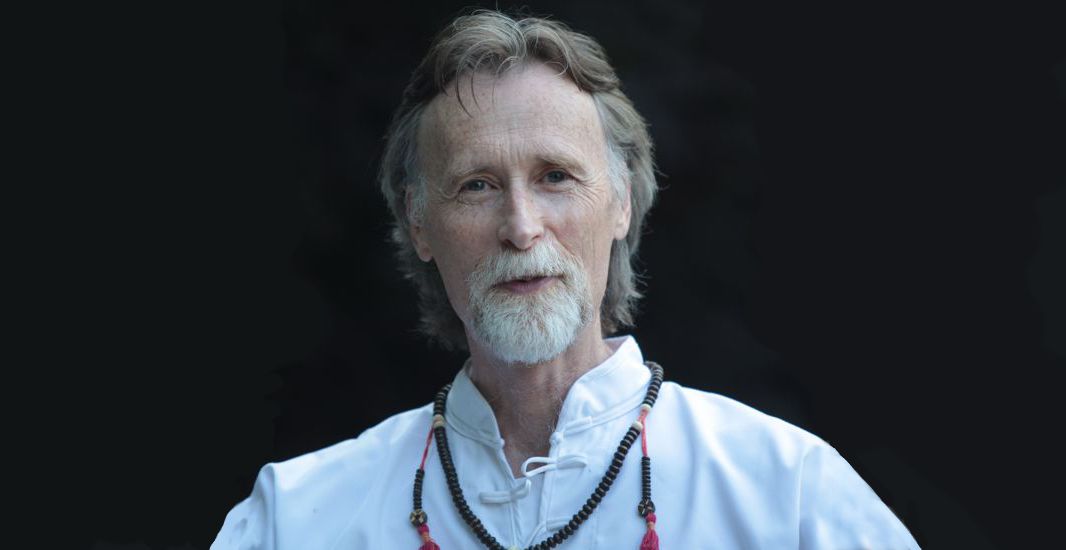 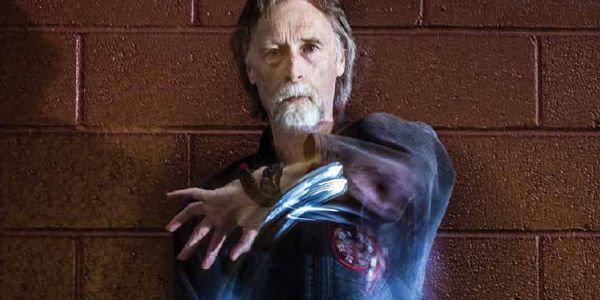 Hayashi Tomio or Christopher Goedecke is a career teacher of Okinawan Karate Do, 8th dan and headmaster of the Wind School of Karate Do with forty-seven years of martial experience. He is the author of five books;

The Soul Polishers Apprentice: A Martial Kumite About Personal Evolution


The Wind Warrior: Training of a Karate Champion

Smart Moves, A Kid’s Guide To Self Defense

The Unbreakable Board And The Red Dragon Surprise 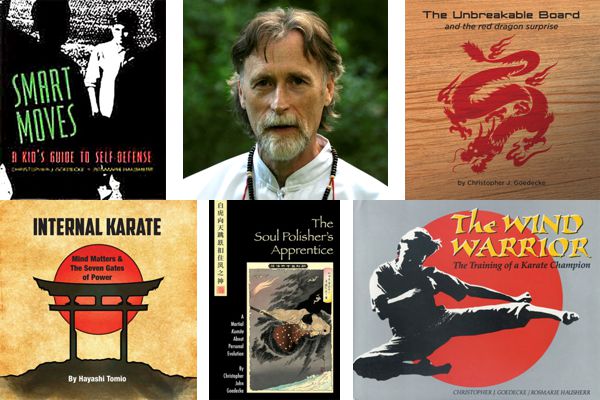 Hayashi Tomio founded the Martial Art Directory Association of New Jersey that published a definitive work, A Guide To The Martial Arts of New Jersey (1984). He has done interviews, technical pieces and teaching stories for the martial trade magazines since 1975. Preferring to use his Buddhist name, Hayashi Tomio, Goedecke was one of twenty-five martial arts professionals selected to express his training philosophy in the book, Martial Arts Teachers on Teaching (Frog Ltd.) He is the inventor of the strategy martial art card game, Grand Master produced by Hoyle Products. He has appeared in the third edition of Who’s Who in American Karate and Who’s Who In The East for his martial contributions. Goedecke has appeared on cable television and radio programs demonstrating and discussing martial arts. Goedecke’s life-long passion for the martial arts has led him to study Isshin Kempo, Isshinryu, Isshin Shorin Ji Ryu Okinawan Te, Okinawan Kobudo, Yang Style Tai Chi, Aikido, and the Lu He Ba Fa (Water Boxing). Goedecke is also an expert in Okinawan Kiko (Chi Kung), which he has studied for the last twenty-four years. Hayashi serves as senior counsel for the Mushindo Kempo Association, (MKA) and is an ordained Buddhist Bodhisattva Warrior Monk in the Chen Yen Shingon Mikkyo sect.

Hayashi Tomio began formal karate training in 1968 at the International School of Judo and Karate in Summit, New Jersey, informally known as the Bank Street Dojo. In 1973 he became a senior instructor for the Isshin Kempo Association, one of the East Coast’s largest karate organizations at that time with an enrollment of one thousand students. Goedecke is also an Adjunct Lecturer in Physical Education at Drew University where he has taught on-going karate and self-protective courses since 1984. 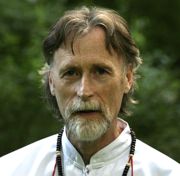 Hayashi offers his students and readers an extensive knowledge of martial technique, principles, psychology, philosophy and metaphysical insights, which he shares through his intimate, compassionate, and dynamic teaching approach.

Goedecke has been teaching children since 1970. He enjoys their natural spontaneity and enthusiasm for new challenges. He believes that a child’s learning process is enhanced by interesting and meaningful tales which can help them to make the necessary transitions into a mature and skilled adulthood.

As well as being a popular East Coast teacher, Hayashi is an avid proponent of the many benefits of traditional martial arts training including it therapeutic and meditative aspects. Hayashi has maintained an unbroken, busy six-day a week teaching schedule for over forty years.

USAdojo - September 4, 2013
We use cookies to ensure that we give you the best experience on our website. If you continue to use this site we will assume that you are happy with it.OkRead more