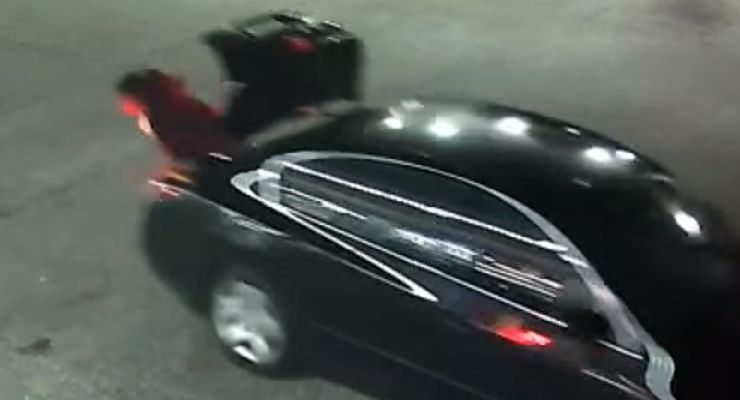 A 25-year-old was able to escape a car trunk after a kidnapper allegedly forced her inside. She seized the opportunity to escape after her gun-toting kidnapper drove into a gas station in Birmingham, Alabama where he used the woman’s ATM card to withdraw money from her bank account. Then, as he drove off, she popped the trunk and jumped out, running into a convenience store where the manager helped her and she called the police.

How to Survive Getting Hit by a Car

Fernando Figueroa - September 20, 2012
We use cookies to ensure that we give you the best experience on our website. If you continue to use this site we will assume that you are happy with it.OkRead more