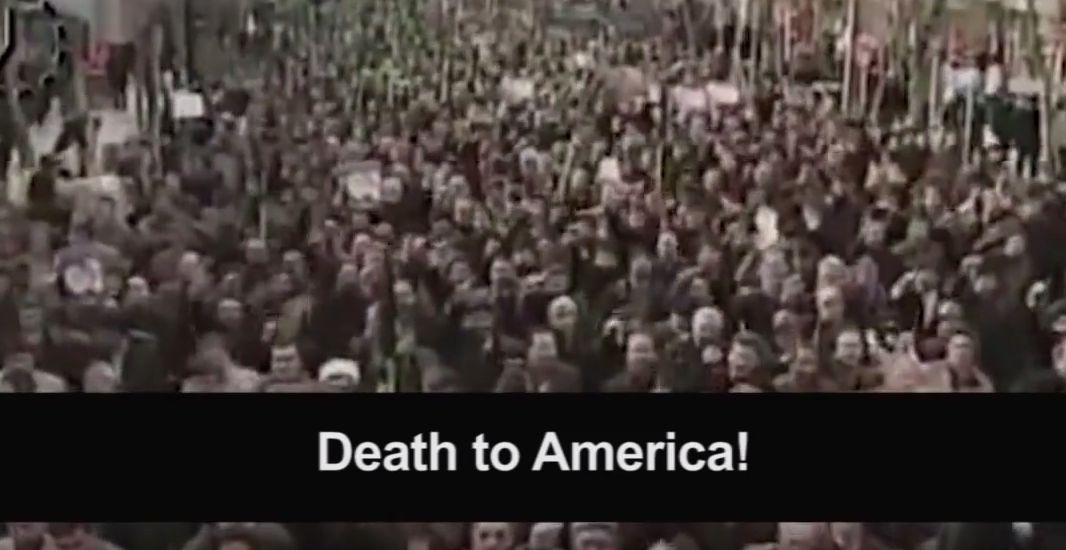 America is a relatively safe place. However, a regime halfway around the world could destroy our way of life.

From the beginning, the current Iranian regime made it clear that America is public enemy #1. The greatest threat to western civilization that could seriously damage America would be a nuke, and one terrifying scenario is a nuclear bomb detonated at high altitude. This is an issue that Congressional commissions and others have investigated, and concluded that it is a credible threat. This would cause severe damage or catastrophic destruction to the electric grid across America.

In this day and age, everything ultimately depends on electric power: communications, transportation, banking, finance, food and water. The result of such an attach would mean that within a short amount of time, it will be nearly impossible to get food and water, pump gas, provide medical care, withdraw money or use cellular phones. Moreover, without electricity, nuclear power plants melt down. If their containment buildings are breeched, the areas around them could become uninhabitable for centuries. Anarchy. Starvation. Disease.

Iran is the greatest threat to western civilization and as long as the current Iranian regime is in power, we are NOT SAFE.

Pepper Spray Strength Nothing To Sneeze At!

Self Defense Tips From Cordelia Clancy