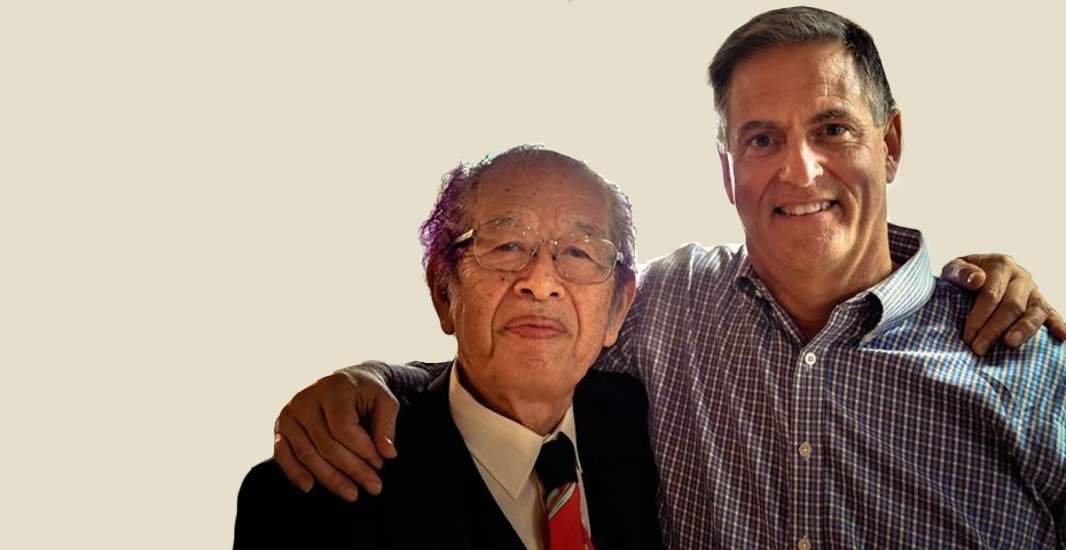 Jack Hoban is a former active duty US Marine Corps Captain and long time practitioner of martial arts. He is Shidoshi Senior Instructor in the Bujinkan Budo Taijutsu system under Grand Master Masaaki Hatsumi in Japan. Jack Hoban was the third non-Japanese person in the world to become fully qualified as a senior Bujinkan instructor by passing the 5th degree Black Belt test in 1985. He received a 10th Dan in May of 1996.

Jack Hoban is also a student of the late Robert L. Humphrey, noted conflict resolution specialist, and author of “Values For A New Millennium.” His Living Values Program is inspired in great degree from Professor Humphrey’s Life Value theory.

Jack Hoban’s approach to teaching martial arts in context of the universal human values, is unique in America. He has three published books and four videos on the martial arts and has written numerous articles on the martial arts and Living Values. He is, also, a popular lecturer throughout America and the world on the subject of warriorship and values. He teaches both children and adults classes at the Wesley Hall in Spring Lake, New Jersey. Classes are Monday and Wednesday nights from 6-7 pm for the children and 7-8:30 pm for the adults. His classes teach warrior-citizens how to stand up for, and if necessary, protect, themselves and others. He also leads a monthly workshop on warrior values and Budo Taijutsu. Instructor training is also available.

Jack Hoban has an MBA, and works for a technology company that specializes in the healthcare industry. He is married to Yumiko Muramatsu Hoban, an anthropologist who publishes an international webpage on cross-cultural childrearing. They have two sons and live on the Jersey Shore.

Jack Hoban is also an excellent musician and plays with the band Rogues on the Run. The band specializes in traditional blues and original contemporary blues/jazz music and they are awesome!!!

USAdojo - September 18, 2016
We use cookies to ensure that we give you the best experience on our website. If you continue to use this site we will assume that you are happy with it.OkRead more