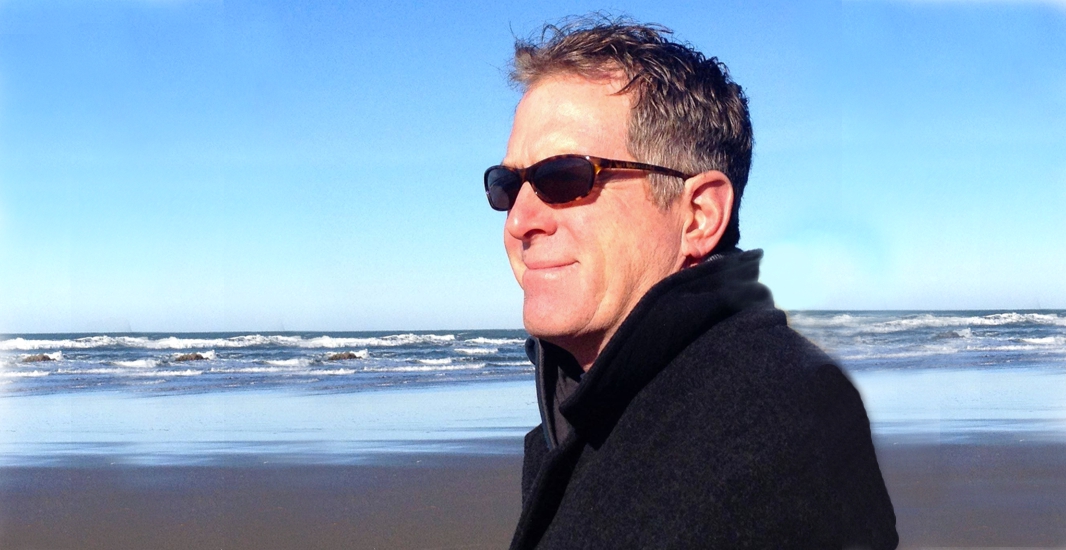 Kevin Schaller has studied the martial arts for over 30 years, principally in American Kenpo. He is honored to have studied under Rich Arioto, Alexander Archie and David McNeill.

Kevin Schaller is the chief instructor of the martial arts outreach program at Carson Valley Christian Fellowship in Minden, Nevada. Kirisuto Kyo Bushido (Christian Martial Arts) is the name of the program, which teaches a fundamental self-defense program with Christian principals of self-control, respect and service to others.