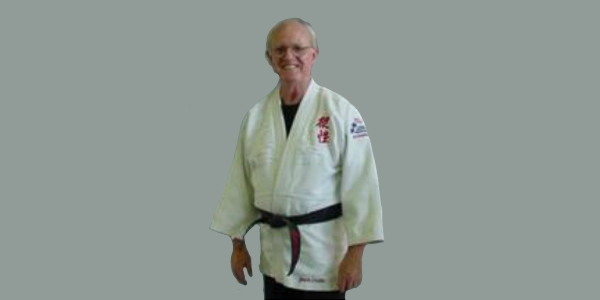 Sensei Jack Carter has been studying martial arts for over 43 years. He holds the ranks of Godan in Judo, Sandan in Jujitsu and Shodan in Tae Kwon Do. He has been practicing massage therapy since 1951 and is a certified massage therapist practicing Shiatsu, GiGong and Seifukujitsu Restoration Therapy.

Sensei Jack Carter has been semi-retired since 1988 and continues a part-time Shiatsu Massage Therapy business. He began his study of Shiatsu and GiGong in 1950 and in 1951 with Yen Wong from China and Mr. Harry Avery from England. He has studied and exchanged ideas with Mr. John Verdi from Japan from 1966 through 1984 in acupressure massage. Sensei Carter is one of the founding members of Pacific Coast Kilohana and he is on the Pacific Coast Kilohana and the JuJitsu America Sports Medicine and Massage committees.