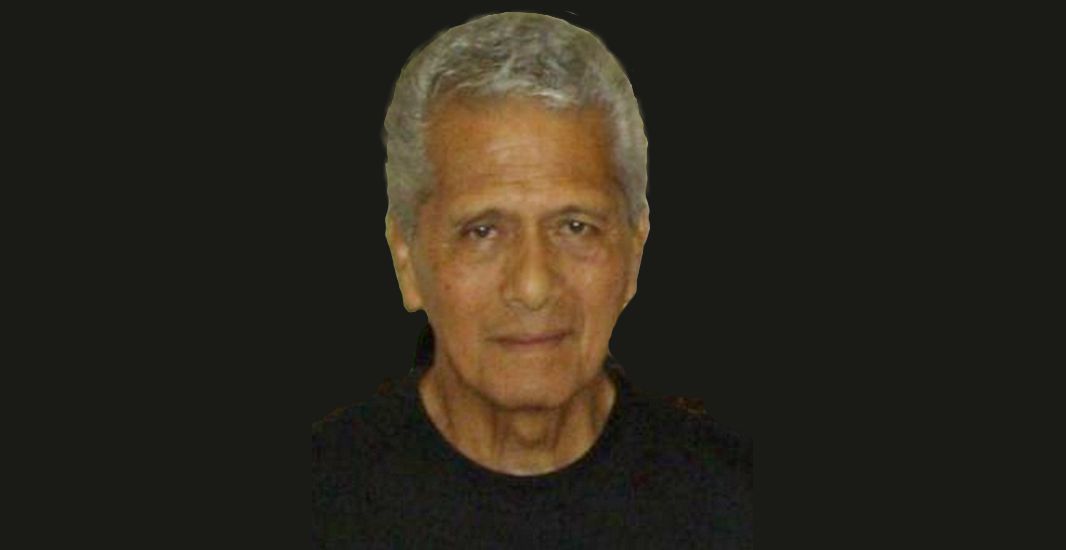 Grandmaster Jaime Basquez was born on the Island of Kauai, Hawaii. He later moved to the island of Oahu where he attended grade school with Ming Lum and Ben Largusa in Honolulu, Hawaii. Grandmaster Basquez career began in the boxing ring during his early teens. He entered the 1948 Olympic trials in San Francisco, finishing in the semi-finals. During that same year he became the Bantamweight Champion of the Hawaiian Islands and was sent to Boston for the national at the remarkable age of only 15 year old. Later he won the Inter-Pacific Crown title before his 16th birthday, and the Diamond Belt Crown title in Chicago. The following year, fighting as a featherweight, he competed in the National Golden Gloves and won. Soon afterwards, at age 17, he lied about his age and turned professional, winning all of his early matches in 1950. He was later drafted in the army at the age of 18, and sent to Japan.

It was at this time that Grandmaster Jaime Basquez saw karate for the first time. He returned home in 1952 and started training in the art of Kenpo, but continued his career as a professional boxer. He fought four 10 round fights that year, winning all of them including a non-title with Louis Costello, the former Featherweight Champion of the World. He also defeated Gil Cadilli, a top contender who had defeated the great Willie Pep. Grandmaster Basquez win over Gil Cadilli gave him the opportunity of a lifetime, a title fight with Sandy Sandler, the Featherweight Champion of the World. Grandmaster Jaime Basquez decided to retire from professional boxing because he and his wife was expecting their first child and he felt that he needed to be with his wife.

In 1954, Grandmaster Jaime Basquez opens his first Kenpo School in Hanapepe, Kauai. By the early 1960’s he joined up with Kajukenbo Adriano Emperado. He has attained the highest rank of 9th degree in Kajukenbo system. He has several schools in Hawaii and Puerto Rico. Grandmaster Basquez is a highly respected man in the martial arts. He gives martial arts seminars in the U.S. Mainland, Hawaii, Puerto Rico and Guam. Grandmaster Jaime Basquez is one of the senior advisors of Hawaii Kenpo Jujitsu Society and was inducted into the Society Hall of Fame 1999.