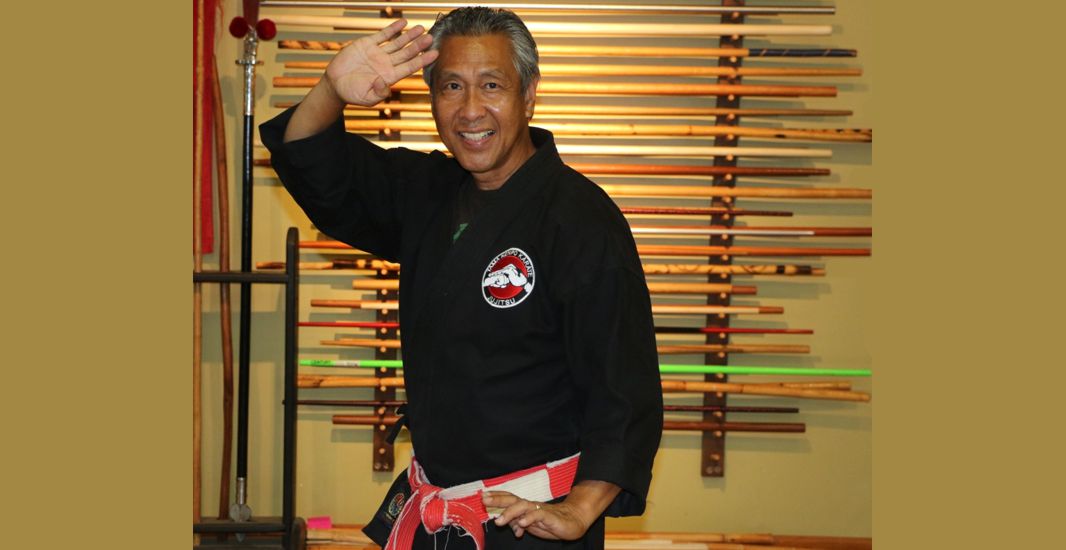 Manuel Taningco was born and raised in Manila, Philippines. He was first trained by his older brother (a member of famous BAHALANA Gang) who passed down the ideas of self-protection and self preservation in the streets of Sampaloc, Manila in 1964. This was the beginning of his training in Filipino combative arts and in Shotokan Karate. Manuel Taningco was nurtured and encouraged by his older brother, Alex, a retired Master Sergeant of U.S. Air Force, to continue training in the martial arts in the mid 60’s and Manuel Taningco continued on when he moved to United States in 1968. Manuel Taningco founded TAMA in 1976 to integrate martial arts training in a unique way offering something not found in the Miami Valley. His vision and his purpose in life was to share his knowledge. His goal was to establish a martial arts institute that offers more than one style in a college-style setting. He pioneered a children’s program, the multi discipline martial arts classes, and the mixed martial arts. He is responsible for bringing in the martial arts discipline of Kenpo Karate Jiujitsu, Filipino Kali/Eskrima, Jeet Kune Do, Traditional Chinese Tien Shan Pai Martial Arts, Aikijutsu, Muay Thai Kickboxing, and Indonesian Silat. Each style, in a college style setting, has its own curriculum and qualified, competent, certified, compassionate Black Belt instructors that he taught over the years.

Grandmaster Taningco was honored by Chuck Norris in 1982, 83, 84 for teaching his UFAF Black Belts three years in a row. Taningco has been inducted in many Martial Arts Hall of Fame as “Grandmaster of the Year”, “ Instructor of the year” and “Man of the Year”. Taningco has helped 4 other studios own their martial arts schools in the Dayton Miami Valley area. He pioneered the “Summer Camp Martial Arts” and After School Martial Arts in the area.

TAMA is an acronym for Taningco Academy of Martial Arts. It is the center of martial arts excellence and high standards in martial arts training for adults, juniors and children that emphasize to instill confidence, discipline, core values, build character, and learning valuable life skills to pave way for success in life.

To be the best you can be. A champion in life.

In the category of sports:

Master Manuel R. Taningco Founder/Master Instructor of Tama Martial Arts Center which was Established in 1976. The school is located at 1753 Woodman Dr. Dayton, Ohio 45420 and the school can be reached at 937-254-7035.

For more information about Manuel Taningco and TAMA Martial Arts Center visit their website at https://www.tamamartialarts.com/ and their listing on the Martial Arts Schools and Businesses Directory by clicking on the image on the left.