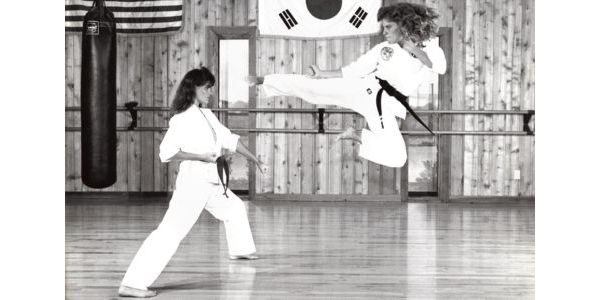 Twenty-five years of dedicated training has earned Master Branch many accolades including being ranked as a Top Competitor in the Southwest Region by Karate Illustrated Magazine (1986), a nationally accredited publication.

During her training for 5th Dan in 1996, she returned once again to competition and received Gold and Silver medals at the Texas State T.K.D. Championships in Dallas, TX. Winning at the state level resulted in the opportunity to compete in the 22nd U.S. National T.K.D. Championships in Colorado Springs, at the esteemed U.S. Olympic Training Center (Silver Medal – Forms).

Her competitive resume includes a corporate sponsorship by Meridian Service Corp. which provided funding for national and international competition such as the International Tournament of Champions in Bermuda, L.A. Internationals, Battle of Atlanta, Fort Worth National Pro-Am, National Karate Open Finals, Gulf Coast Nationals, and the United States Karate Championships, the latter at which she earned Black Belt Forms Champion in 1985 and 1986.

A Discussion With Woo-Ping Yuen at NYAFF