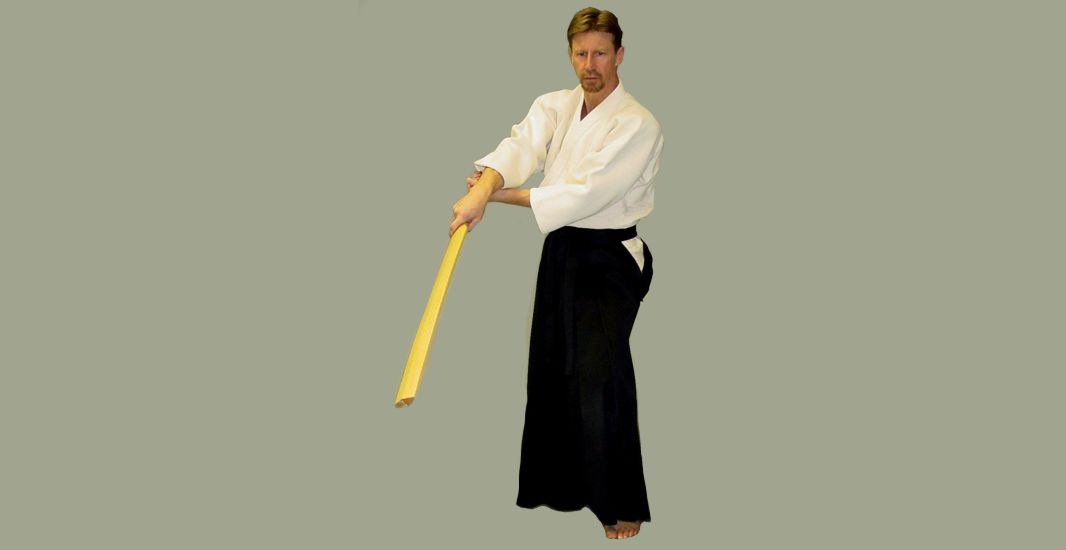 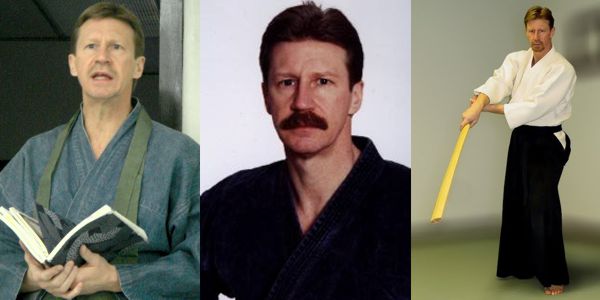 In the early 1990’s, Dr. Aiello wrote several books and produced a tape series on ShitoKan and Isshin Ryu. He also hosted the 1st syndicated martial arts talk show in radio broadcast history dedicated to the academic scholastic revolution in martial arts. “Warrior Talk” aired for ten years from 1994 to 2004, producing over 700 shows including well over 200 in-depth interviews with well-known sensei, authors and professors of Asian culture and martial arts.

Dr. Aiello is also a Doctor of Chiropractic, has a Ph.D in Health Science, and a Diplomate in Preventive Medicine. He practices at the Aiello Group, Royal Oak, Michigan. Aiello Group uses a unique Biomechanical approach called Orthokinetics for the treatment of low back, neck pain, and sports injuries for athletes and performance-oriented individuals.

To contact Jerry Aiello and ShitoKan International visit his listing on the Martial Arts Schools and Businesses Directory by clicking on the image on the left.

USAdojo - April 8, 2010
We use cookies to ensure that we give you the best experience on our website. If you continue to use this site we will assume that you are happy with it.OkRead more