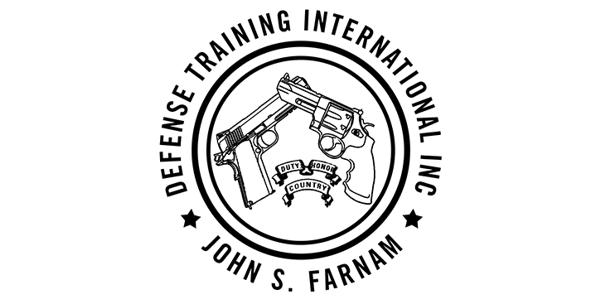 John Farnam is President of Defensive Training International and one of the top handgun instructors in the world. He has personally trained thousands of federal, state and local law enforcement personnel, as well as non-police, in the serious use of firearms. In addition, he has authored four books on the subject — The Farnam Method of Defensive Handgunning, The Farnam Method of Defensive Shotgun and Rifle Shooting, The Street Smart Gun Book, and Guns & Warriors – DTI Quips Volume 1.


In June of 1996, John Farnam was selected by his peers to receive the renowned “Tactical Advocate of the Year” award from the National Tactical Association. In April of 2009, he was inducted into Black Belt Magazine’s “Living Legends”.