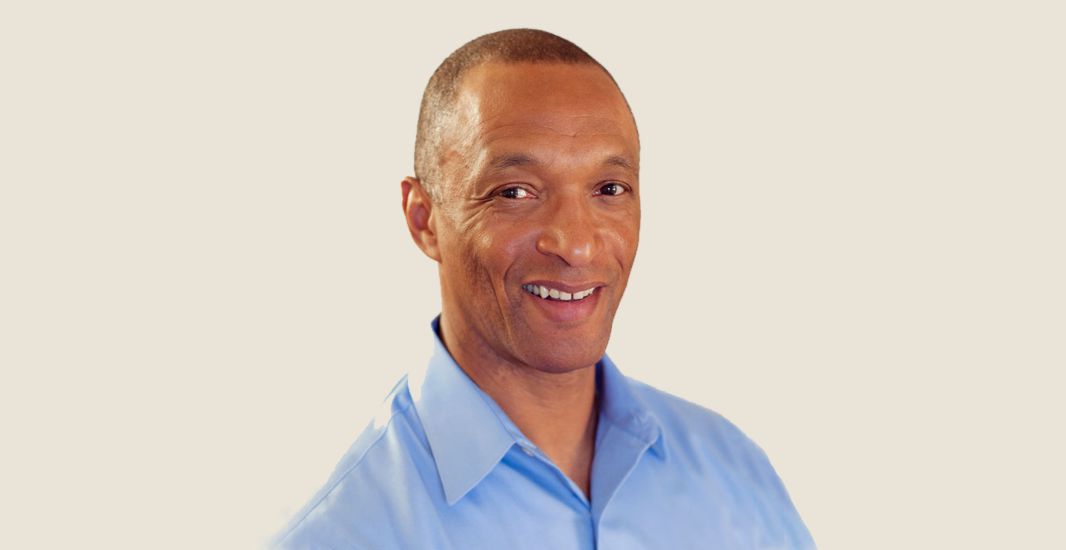 As the Owner of Leading Edge Threat Mitigation, Joseph B. Walker provide real world tactical and technical information on how to mitigate any number of threats from Active Shooter Defense, Protection against Stalkers, and Self Defense courses for Civilian and Law Enforcement personnel. Joey utilizes his expertise as a 10th Degree Black Belt in the Martial Arts with two World Karate Champions to formulate techniques that practical, easy and effective against violent assailants. Joey is also the author of two books: Self-Defense Tactics and Techniques and his most recently released book Shots Fired Surviving an Active Shooter/Assailant. His latest book was created to help organizations and the average individual who may find themselves being attacked by a terrorist or a mentally challenged offender bent on death and destruction. Mr. Walker has appeared on numerous local radio and television appearances covering threat mitigation strategies from Stalking, Workplace Violence and the defense of an Active Shooter/Assailant.

Joseph B. Walker had a 25 year law enforcement career with the Reno Police Department, and was a member of the Reno Police Honor Guard. He performed several engagements as a professional trumpet player at the National Law Enforcement Peace Officer’s Memorial in Washington, D.C.. He was certified as a Physical Fitness Instructor by the F.B.I. and provided martial arts instruction to the Washoe County Sheriff’s Department and Reno Police Department Defensive Tactics Instructors, and a host of local, state and Federal law enforcement agencies. Walker has performed dignitary protection and Threat Assessments for President Gerald Ford, Bernice King, Martin Luther King III, Merle-Evers Williams, and Hank Aaron. Walker authored the “Police Officer’s Guide to Stalking” handbook for the Reno Police Department.

Upon retiring from the Reno Police Department, Joseph B. Walker worked for the United States Department of Homeland Security where he provided training for several State and Federal agencies on Active Shooter Defense, and the threat of Shoulder Fired Missiles against commercial aircraft. He attended training on Behavior Detection from the T.S.A. and Small Unit Tactics Training and Dignitary Protection provided by the United States Secret Service. Due to his extensive background in the Martial Arts, Threat Mitigation, Law Enforcement Defensive Tactics and Use of Force Options, Mr. Walker is sought out for Criminal and Civil trials and case preparations as an Expert Witness within these fields of expertise.

Joseph B. Walker has provided instruction and presentations to and for the following:

Individual groups are not listed above for privacy reasons.

Articles that could save your life by Joseph B. Walker!

Jonathan Kruger - September 8, 2012
We use cookies to ensure that we give you the best experience on our website. If you continue to use this site we will assume that you are happy with it.OkRead more