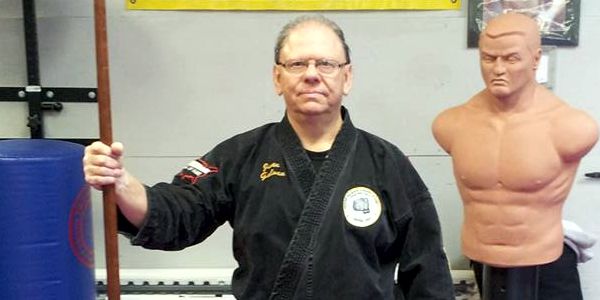 He has owned and operated Master Juan’s Karate Academy for over 27 years. In 2008 he became the Chief Referee for the USKA. After having been the Texas State Representative for the United States Karate Alliance for over 12 years, he was promoted to West Central Regional Director at the 2009 USKA Nationals.