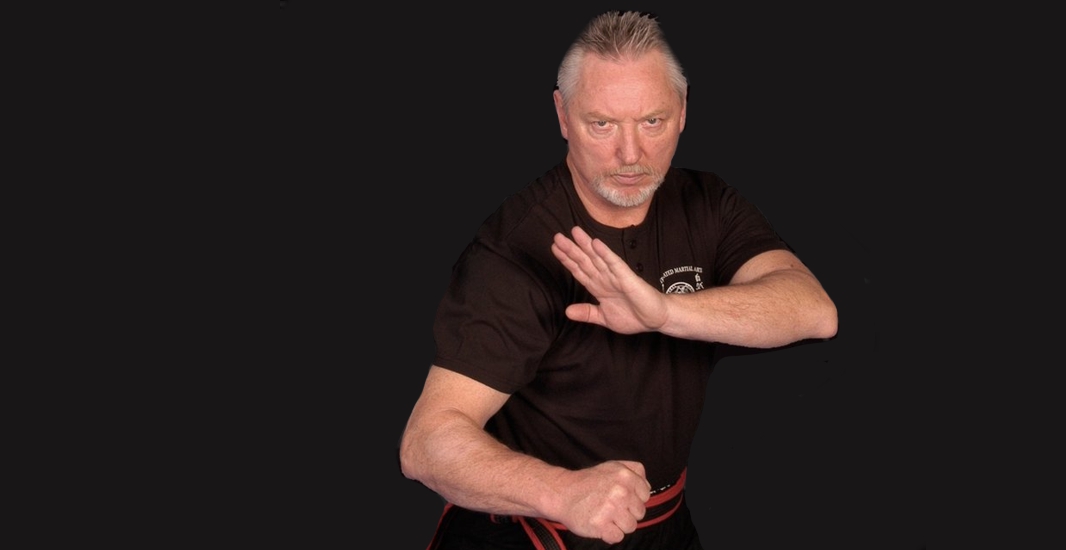 Mr. Kelly S. Worden began his professional defensive training western boxing at the age of eight years old. As a young man he grew up fast and he grew up hard; the reality of street violence was a way of life and as such Kelly always sought to keep functional self-defense as the key component of his personal research. Incorporated into his diverse training regime, Kelly Worden instills the Warrior-Credo and ethical values of “Honor, Trust, and Respect.” These highly refined characteristics were, and are time proven attributes of Traditional Warriors from all Cultural lineages. Within Natural Spirit Int’l this Warrior Credo for personal development still exists today, integrated into all aspects of the system and balanced to train the Mind, body, and Spirit as a way of life rather than just seeking physical fighting skills.

Warrior Credo is the socially responsible and ethical path to conflict resolution. These values allow the practitioner to “Live with the results of their defensive actions.” In an increasingly violent society, once we protect ourselves physically, we must also protect ourselves legally, criminally, ethically, and morally; knowing our defensive responses, being socially responsible and not malicious, allows us to stand tall in the eyes of society, in our conscious, as well as in our heart!