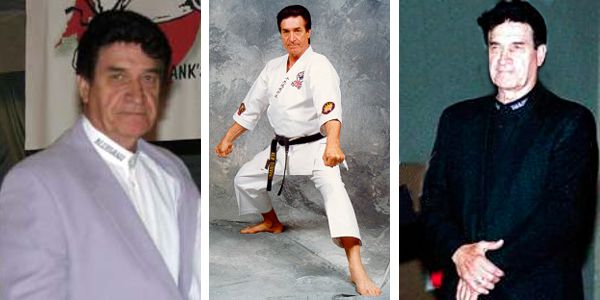 Longtime martial artist, tournament promoter and friend to many, Ken Eubanks passed away in the afternoon of January 3, 2006 of a heart attack. Mr. Eubanks has been involved in the martial arts since 1961. He was the owner of Olympic Karate in Bowling Green, Kentucky, the head of the Regional Sport Karate Circuit (RSKC) and the promoter of the Bluegrass Nationals – one of the largest and most prestigious NASKA world events held each year. Mr. Eubanks’ generosity and dedication to the martial arts was legendary. He was known for driving across the country to support his friends in the martial arts, regardless of league affiliation. Out of the goodness of his heart, Mr. Eubanks hosted the NASKA awards banquet at his event every year and he was always quick with a smile or hug for his friends and family in the martial arts. He will be dearly missed by all who had the luck to know him. He was 62 years old and would have turned 63 on January 8, 2006.

The staff at Karate Arts and Black and Blue Video sends its condolences and sympathy to the family, students and friends of Mr. Eubanks. He was a wonderful man and we all loved him very much. 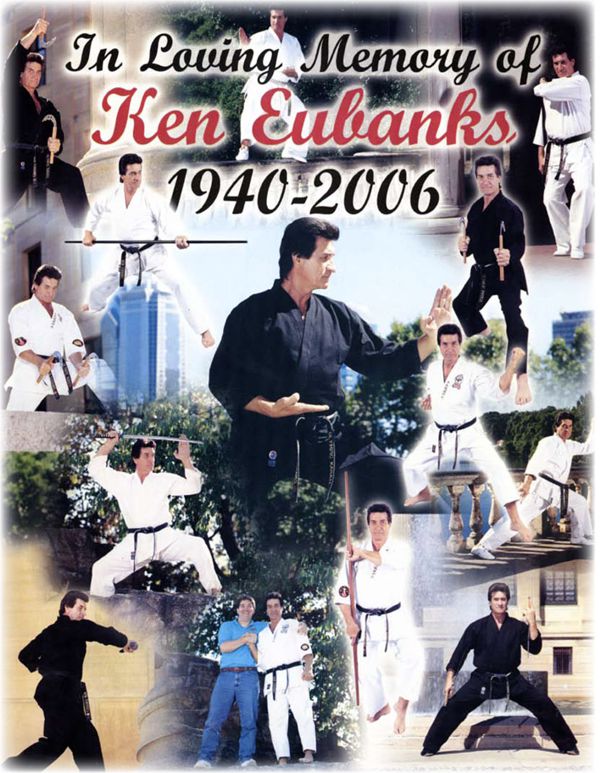 B P Chan Remembered For his Humbleness and Knowledge