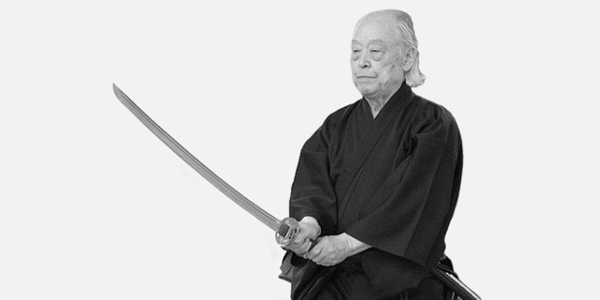 Seigen Esaka Sensei is considered to be one of Japan’s finest sword practitioners. It is rare for an individual of his caliber and experience to provide instruction outside of Japan. Esaka Sensei is an official representative of the All Japan Iaido Federation (Zen Nihon Iaido Renmei – ZNIR).

Seigen Esaka Sensei is a direct student of both the 20th Soke, Kono Minoru Hyakuren, and the 21st Soke, Fukui Torao. He holds a 10th dan in Muso Jikiden Eishin-Ryu Iaido and regularly instructs iaido practitioners of all levels in Japan, North America, and Europe.