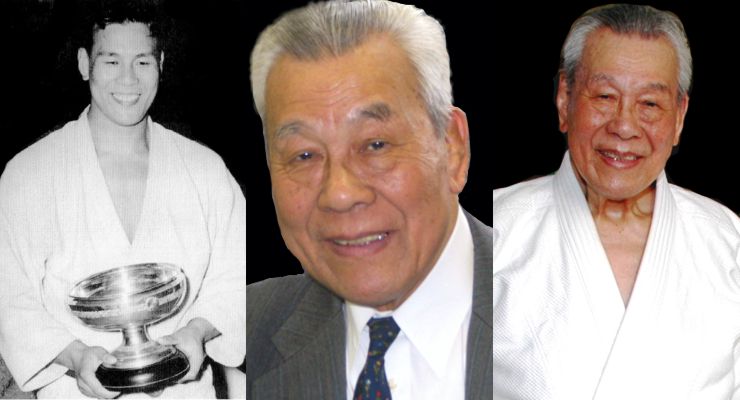 Japanese judoka Toshiro Daigo was born on January 2, 1926. He graduated from the Tokyo University of Education, and later became the judo champion of Japan in three separate years, 1951, 1952, and 1954. He has been the chief instructor at the Kodokan for many years, and was the manager of the Japanese judo team at the 1976 Olympic Games in Montreal, Canada and at the 1984 Olympic Games in Los Angeles, California. In 1992 he received the rank of Kodokan 9th dan and currently he is one of only three living Kodokan 10th dan and one of only 15 judoka to have received this rank He was promoted at the New Year Kagami biraki Ceremony, January 8, 2006 along with Ichiro Abe and Yoshimi Osawa.

Jim Harrison the Voice of Truth About Martial Arts