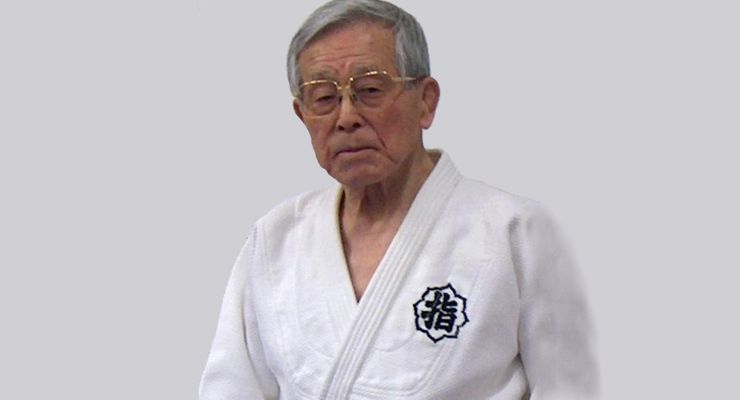 Japanese judoka, Ichiro Abe is the head of the Promotions Panel at the Kodokan and he is the former international chairperson of the All Nippon Judo Federation.

Ichiro Abe is one of only three living Kodokan 10th dan and one of only 15 to have reached this rank. He was promoted at the New Year Kagami biraki Ceremony on January 8, 2006 along with Toshiro Daigo and Yoshimi Osawa.