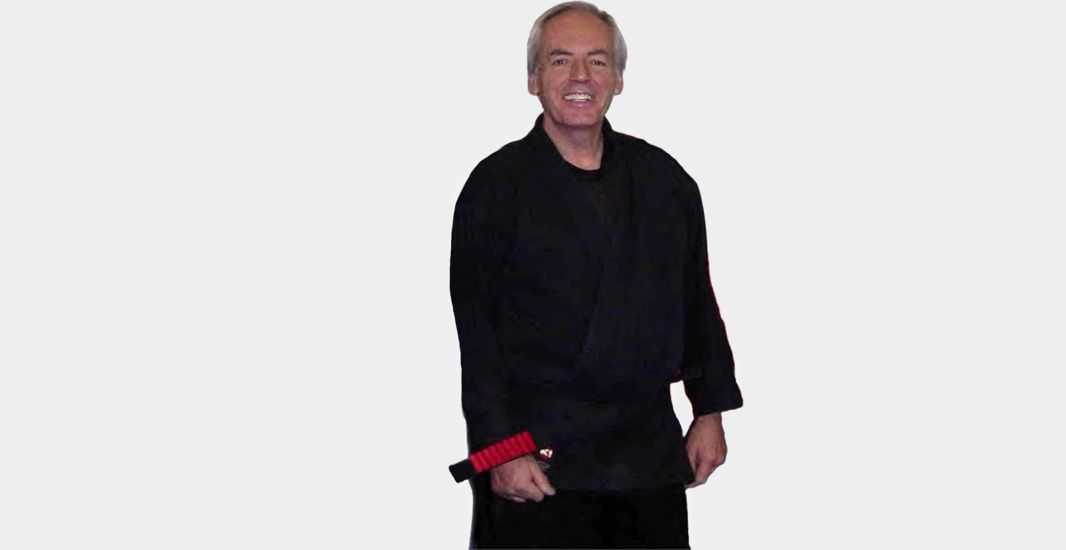 Professor Larry Cary was an 10th Degree Black Belt in Danzan Ryu Jujitsu and the Soke and Founder of Unity Martial Arts (System of Champions). He was the Director of USA JuJitsu & Martial Arts Federation and the US Director for the World Council of Ju-Jitsu Organisations. He was on the Board of Directors of the United States Martial Arts Association and the Head Coach of the 1998 USA JuJitsu Team, putting on the WCJJO 7th JuJitsu World Championships that took place in 1998, in Reno, Nevada. He was also the past Coach for the USA JuJitsu Team, New Zealand World Championships, 1995. Professor

Professor Larry Cary promoted a large number of highly proficient Black Belts with over
60 years of experience as owner and instructor of martial arts studios.

As a professional, Professor Larry Cary, provided personal protection and undercover surveillance and was a Senior Instructor of Professional Security as well as a Police and SWAT Trainer.

Professor Cary has two sons, Ryan Cary (above), who is also an exceptional martial arts instructor and Sean Cary (below).

Member of the Following Organizations: 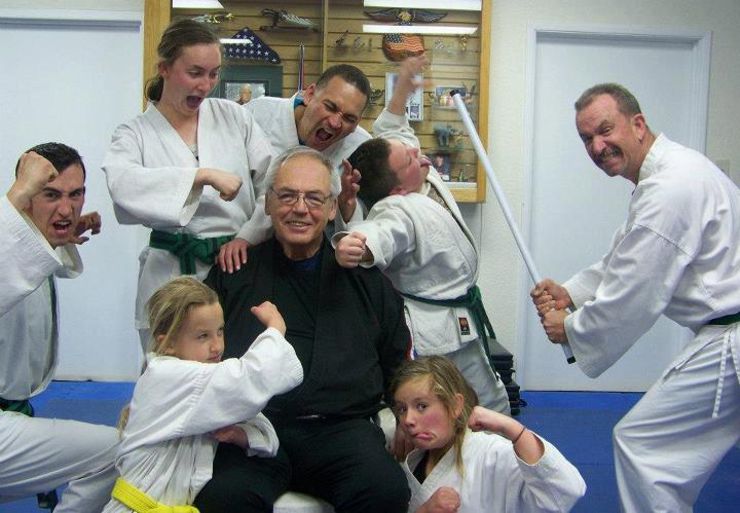 Professor Larry Cary was born on July 30, 1942 and passed away on June 23, 2018. He was only 76. An incredible instructor he leaves so many students with a great love for Jujitsu and for one another. We are heartbroken.

The Memorial Service for Professor Larry Cary was held on Saturday, July 28, 2018 at 1:00pm at Waltons Funeral Home in Sparks, Nevada. Sensei Ron Thomas gave a wonderful speech at the Memorial. Enjoy.

To contact Larry Cary’s son Ryan Cary who now owns and teaches at Champion Martial Arts II, visit their listing on the Martial Arts Schools and Businesses Directory by clicking on the image on the left.

Roy Huntington - February 2, 2017
We use cookies to ensure that we give you the best experience on our website. If you continue to use this site we will assume that you are happy with it.OkRead more