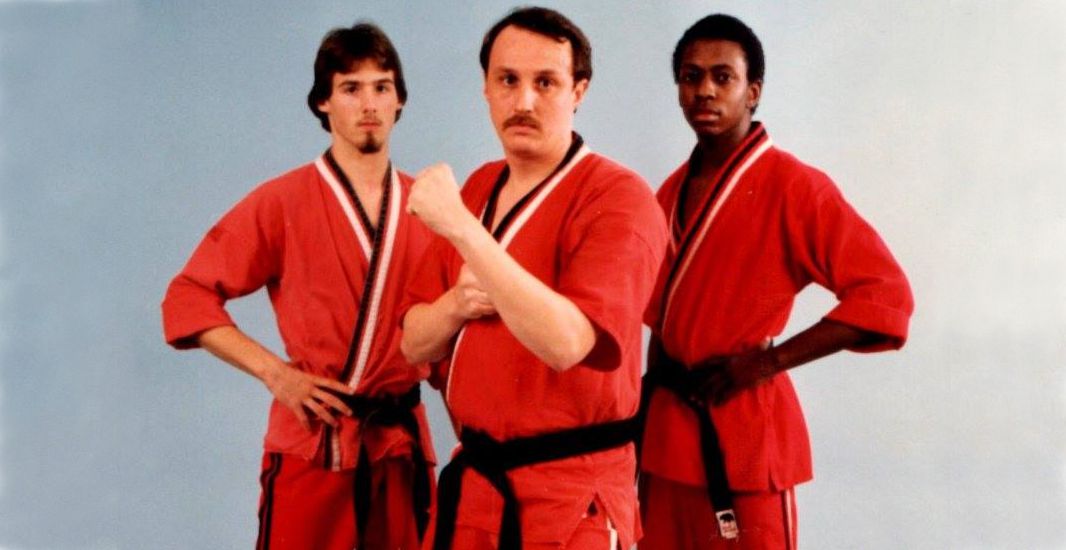 Lawrence Arthur was born in Lynchburg, Virginia on January 30, 1954. He began his study of martial arts in November of 1968 when he was 14 years old. He studied Shurin Rue Karate, and continued training in many styles including; Pai Lum Kung Fu, Kenpo, Shoto-kan, Goju-rue, Taekwondo, Tang Soo Do, Aikido and American Karate.

Lawrence Arthur competed in his first tournament as a brown belt the same year, 1968.

In 1970 he started training for full contact karate with Jimmy Horsley and Randy Williams under Jerry Piddington.

He received his 1st Degree Black Belt through the American Taekwondo Association (ATA) in 1972 then open his first school in Martinsville, Virginia.

In 1976 he moved back to Lynchburg and opened the American Taekwondo Academy and began competing extensively on the East Coast in Black Belt forms, weapons and fighting and also began hosting the Top Ten Nationals Karate Championships. During this time he won 3 out 4 professional full contact karate matches and received his 1st Degree Black Belt from the National Institute of Martial Arts (NIMA) in a Korean/Japanese mixed style. 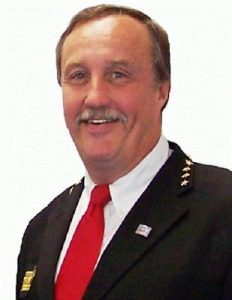 In 2001 Lawrence Arthur received the mantle of Grand Master and in 2003 he was awarded his 10th Degree Black Belt through the American Martial Arts Association, Jan Wellendorf and Jessie Bowen.

In 2007 he developed the AFKA Certified Instructor Training (CIT) program, and founded the Independent Black Belt Association or IBBA to help instructors from other styles grow their Licensed first IBBA schools. By 2010 AFKA/IBBA had 20 schools in 15 cities and in 7 states.

Between 2011-2013 he founded Black Belt Success Systems to continue helping instructors grow their schools with weekly instructor teleconferences and personal consulting and mentoring.