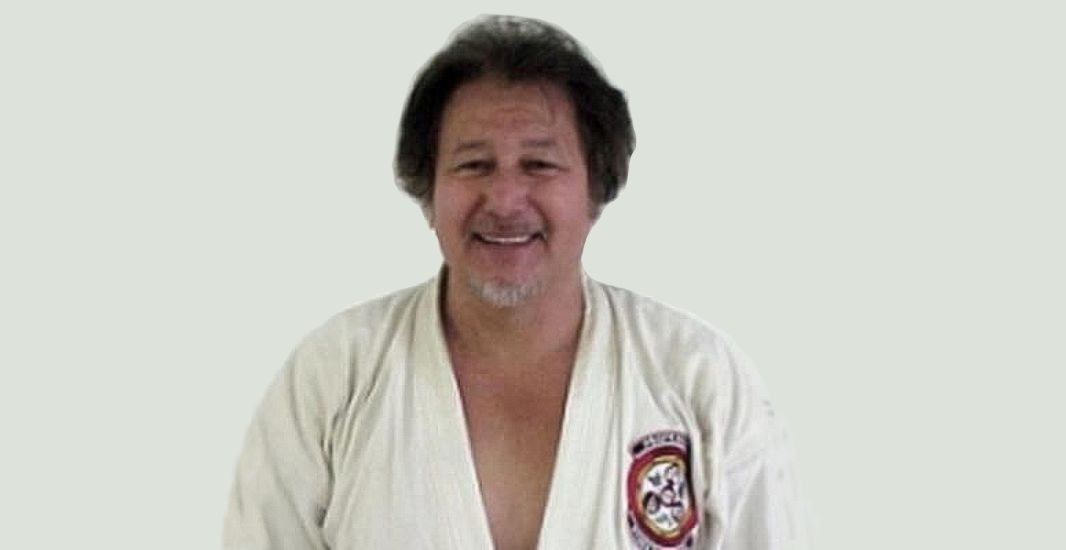 Professor Lyle Ho is the last active student and teacher under the late Professor Thomas S. H. Young. He holds the rank of Roku-Dan (6th degree black belt) in Hawaii Chinese Goju-Ryu Kenpo. He has been in martial arts for 39 years and has studied Kenpo Karate, the Chinese Huk-Hu system of Kung Fu, Goju-Karate and Ju Jitsu. His style of martial art is a blend of all the arts he has learned, using circles, whip, snap, speed, pressure points, and common sense moves that are simple, yet effective on the street. Hawaii style Kenpo in the old days was based on street fighting.

Besides his Kenpo karate roots Lyle Ho studied Huk-Hu style of Kung Fu under Sifu Herbert Luke. He continued his martial arts education in Goju Karate under Sensei Kinoshita. He also had the honor of having been the last active student and teacher under the late Professor Thomas Young. Professor Young was the first Black Belt in Koshoryu Kenpo under Professor James Mitose Founder Of Koshoryu Kenpo. Professor Ho founded the Chigosho Ryu Kenpo Karate in memory of all his teachers. His style of martial arts is a blend of all the arts that he has learned in his 39 years of martial arts. He incorporated the hard and soft style, the whips, circles, pressure points and simple, common sense, street tactics useful for effective street fighting. Traditional karate is also part of his school discipline.